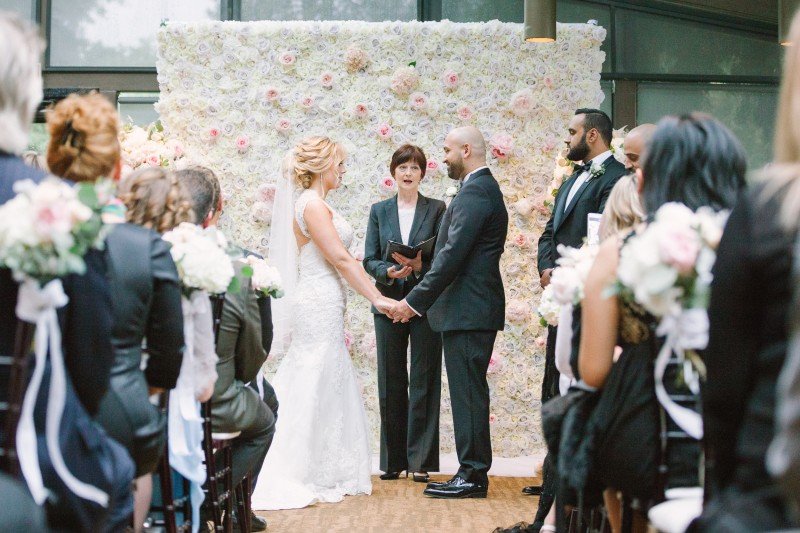 We were so pleased to see this wonderful couple get married. Diana and Hisham are a genuine, warm couple, and it was a delight to work with them on their wedding. They wanted their wedding to show off the natural beauty of Vancouver, which is why they chose Brock House with incredible views of the mountains and the ocean. Diana owns a gift shop in Edgemont Village so she has a great eye for aesthetics and had a clear idea of the style of her wedding.

For the ceremony, the rain decided to change our plans, so we held the ceremony inside. Luckily we had commissioned Maria from Niche Events to create a flower wall which Diana and Hisham were married in front of. As you can see from the photos, it really was beautiful. The couple totally took the rain in their stride; it was all about getting married for them 🙂

Diana and Hisham were also getting married in Dubai, so they had two weddings to plan! They played the video of their Dubai wedding so their Vancouver guests could share this moment with them. They also brought dates in from Dubai for their favours. Diana is very big into flowers – so we had lots of flowers! They had a beautiful cascading waterfall at the head table, plus large centrepieces… and of course the flower wall which served as a backdrop for their ceremony. During the registry signing they played Can’t Help Falling in Love, which is one of my favourite songs 🙂

During the dancing guests were served cotton candy by Petite Puf, which went down very well! Diana and Hisham then headed to the Loden Hotel to start their honeymoon and newly married life together…

We wish them all the best, and were so happy to share their beautiful and thoughtful day with them! 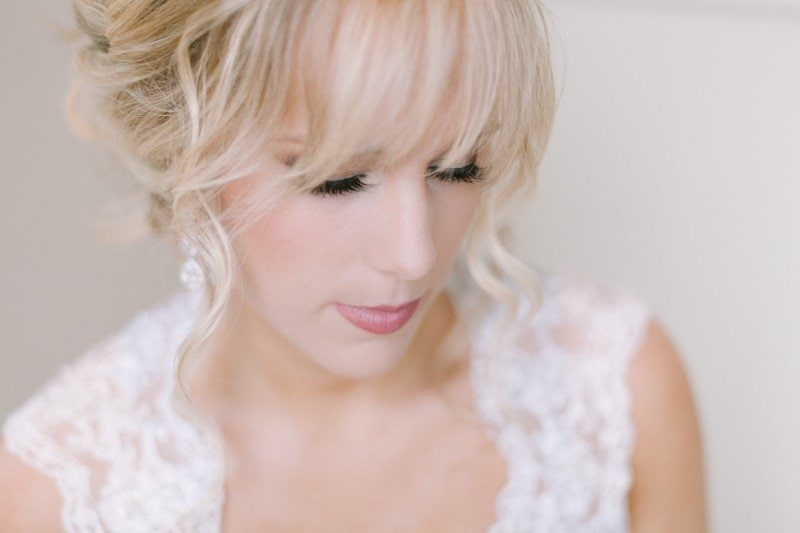 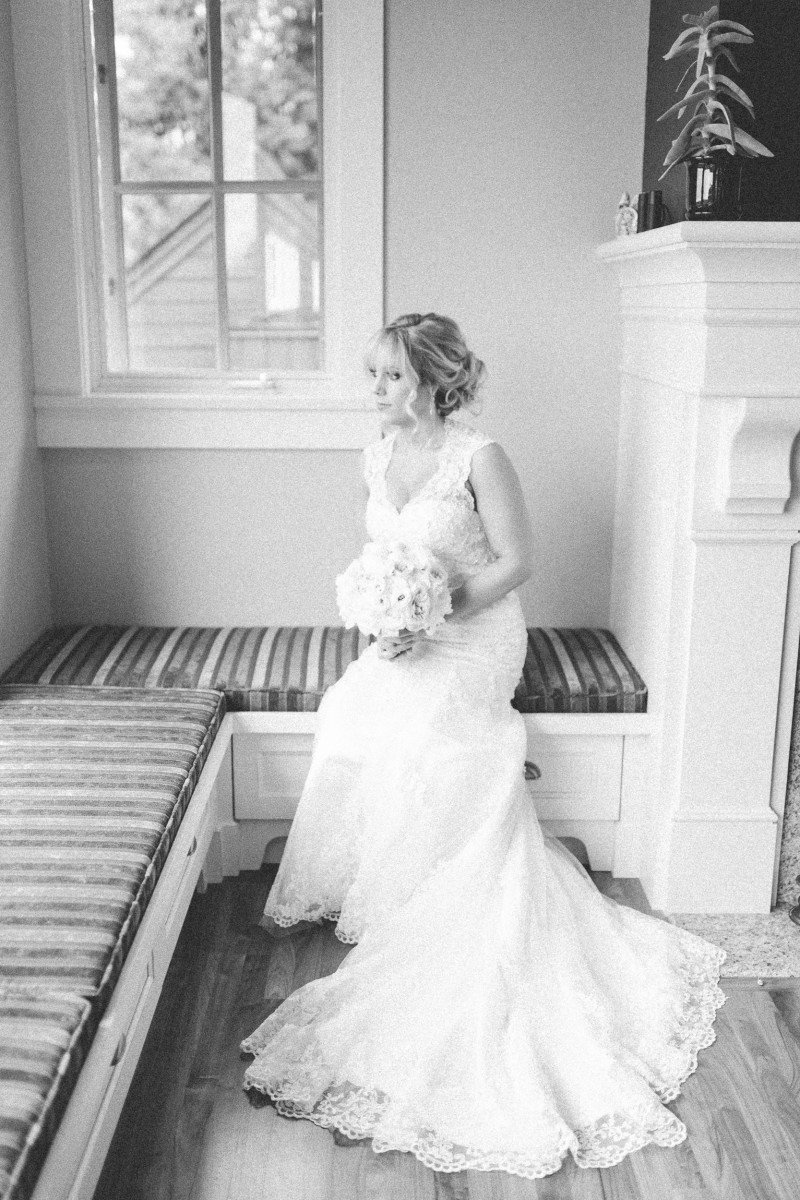 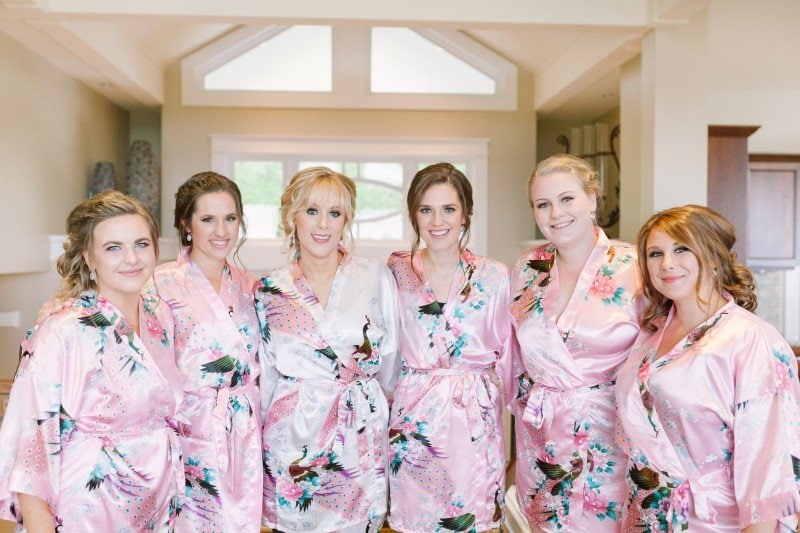 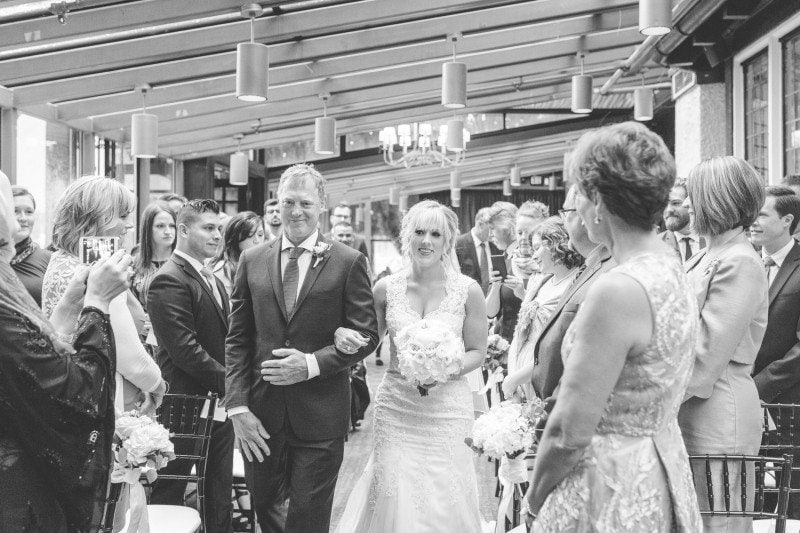 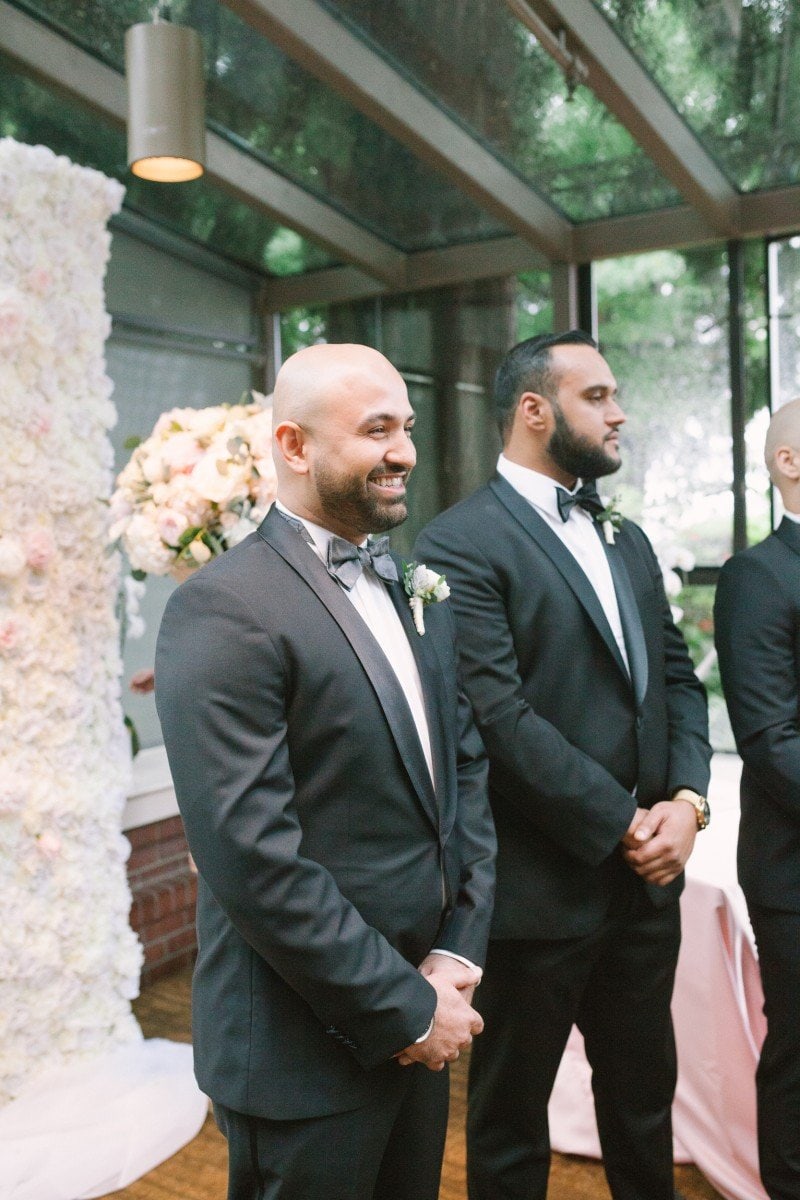 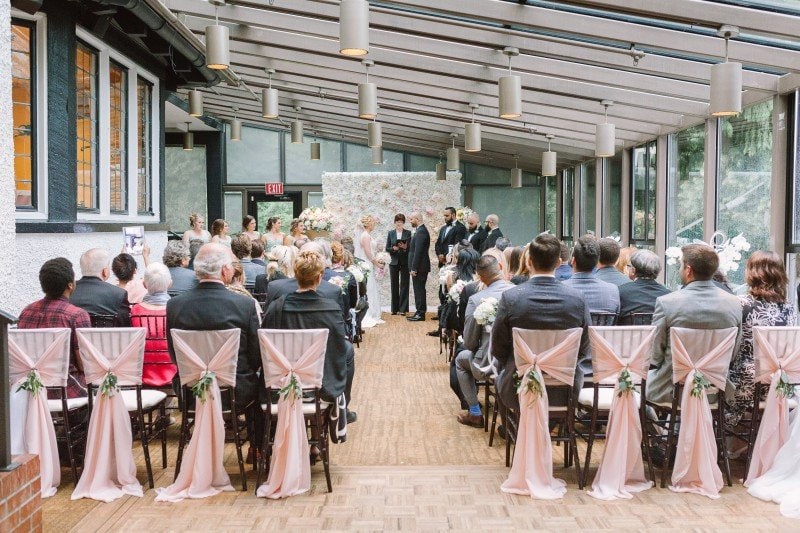 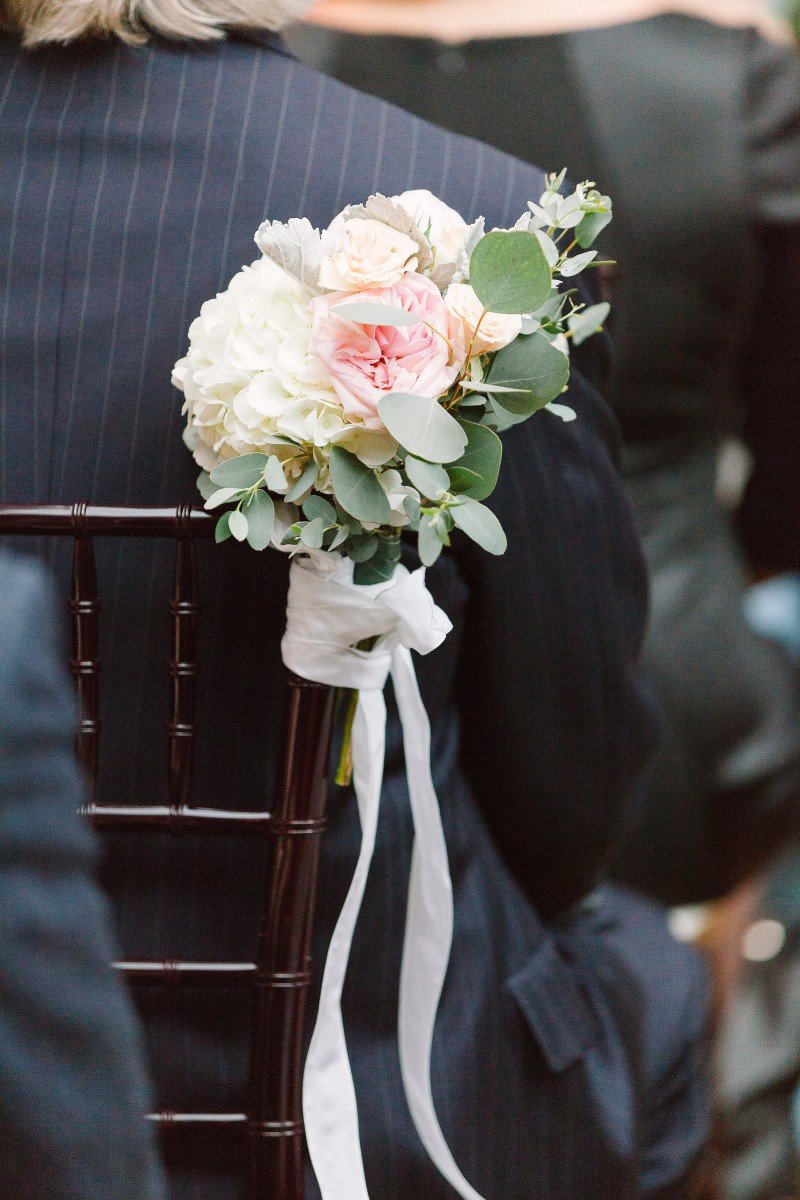 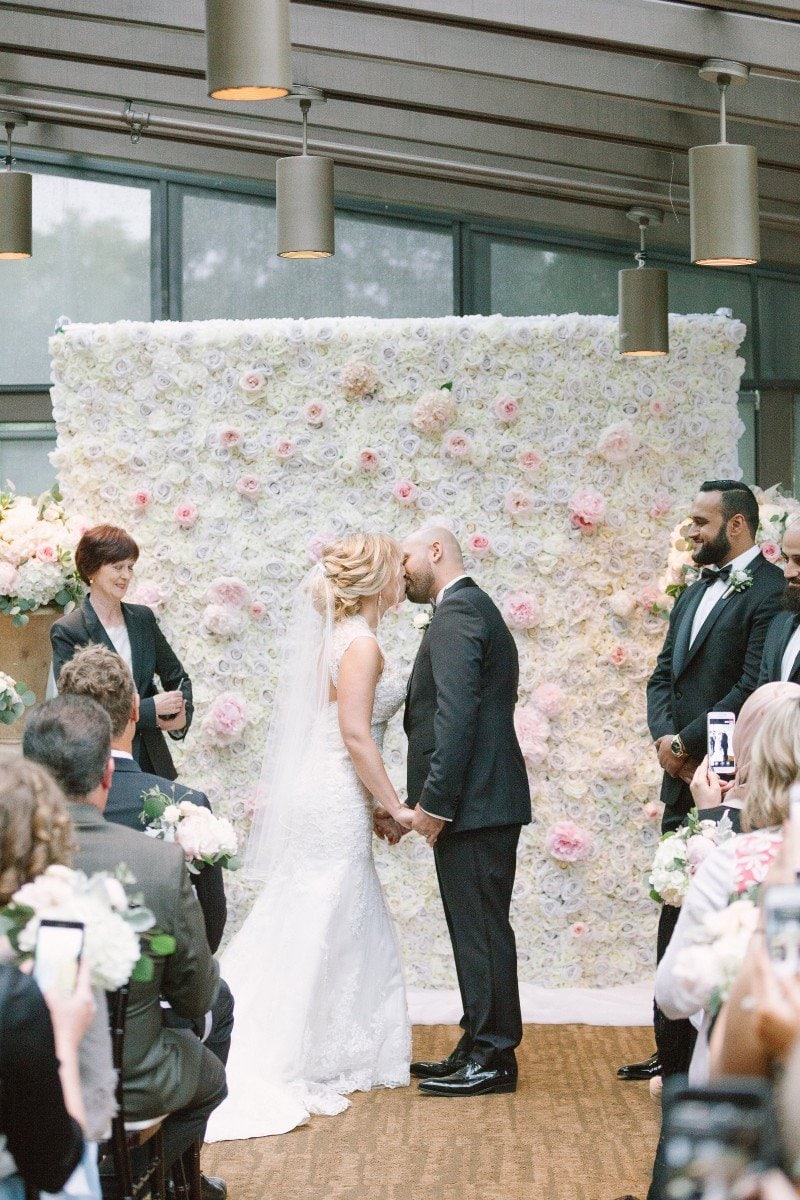 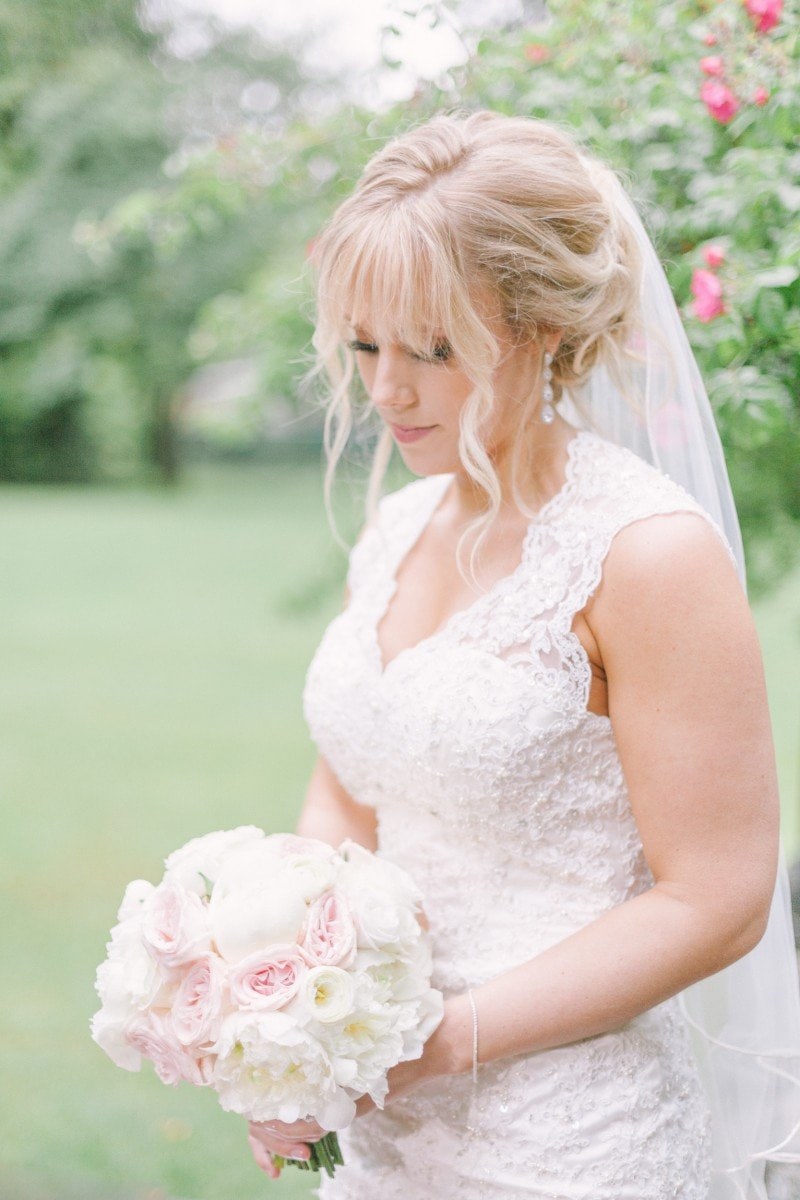 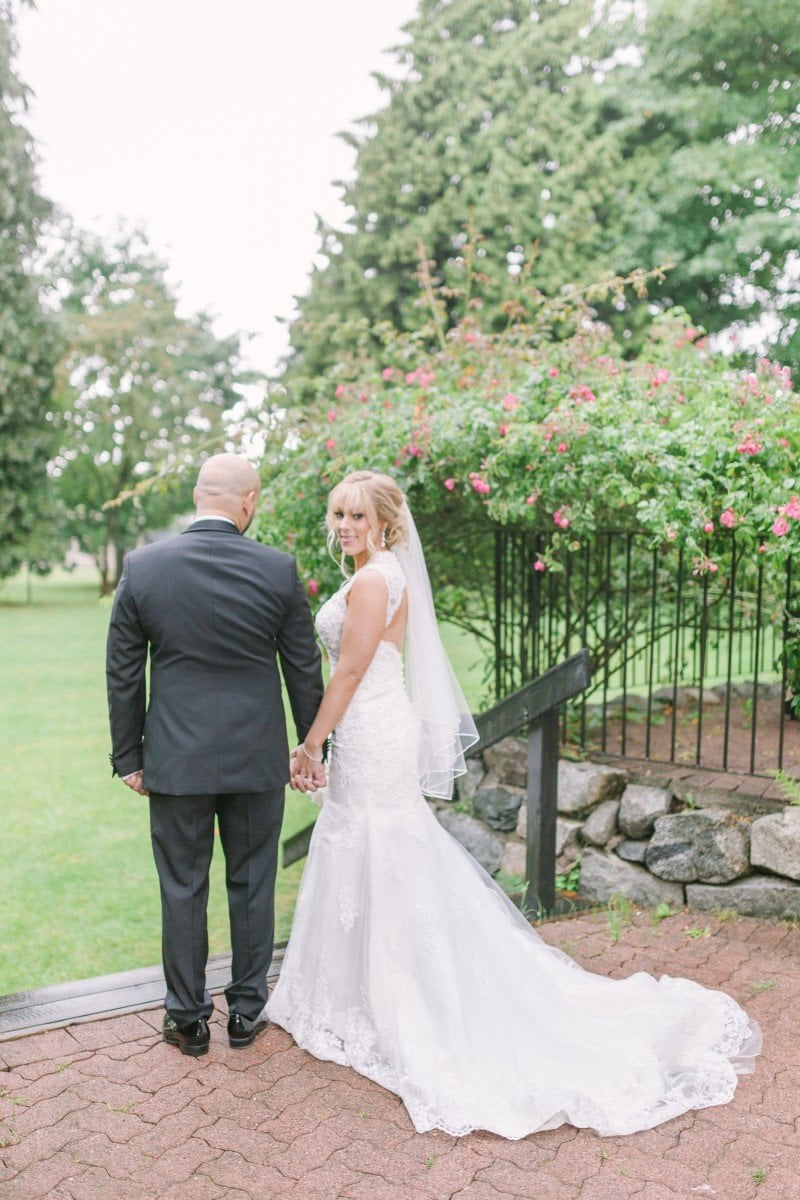 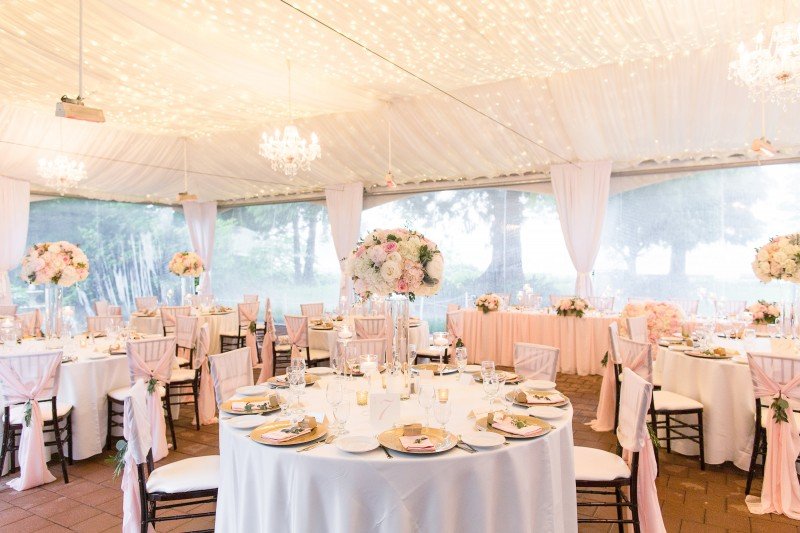 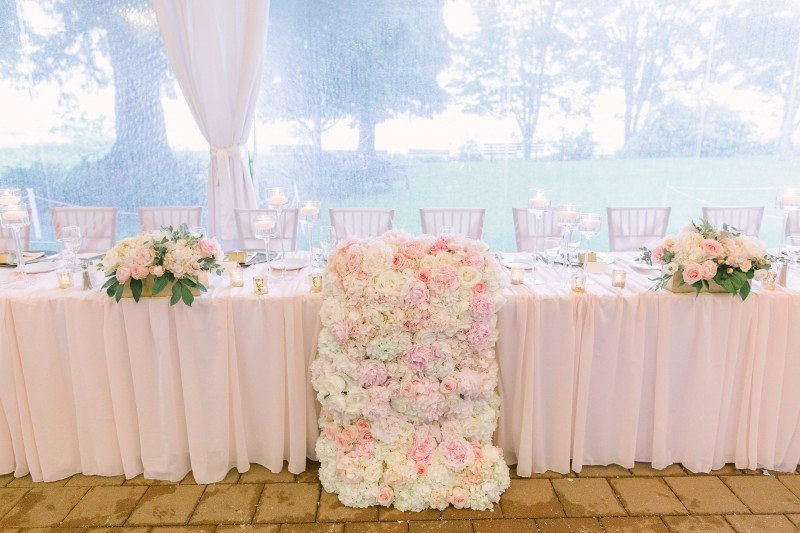 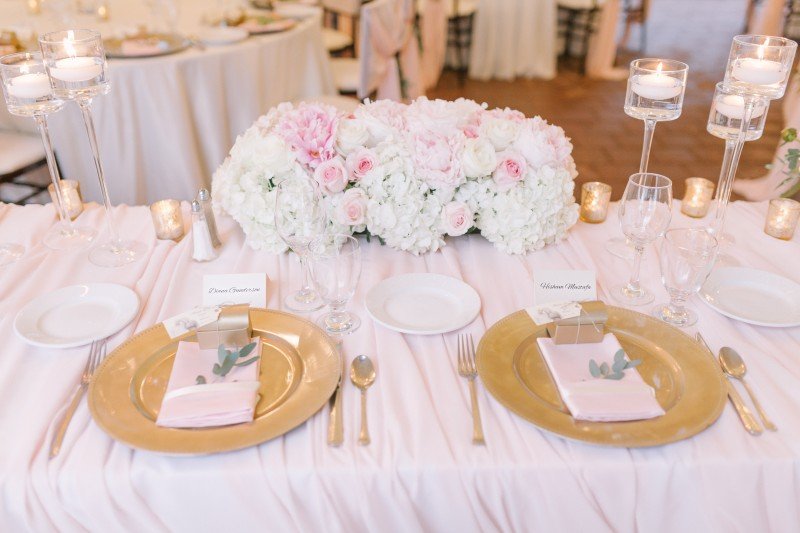 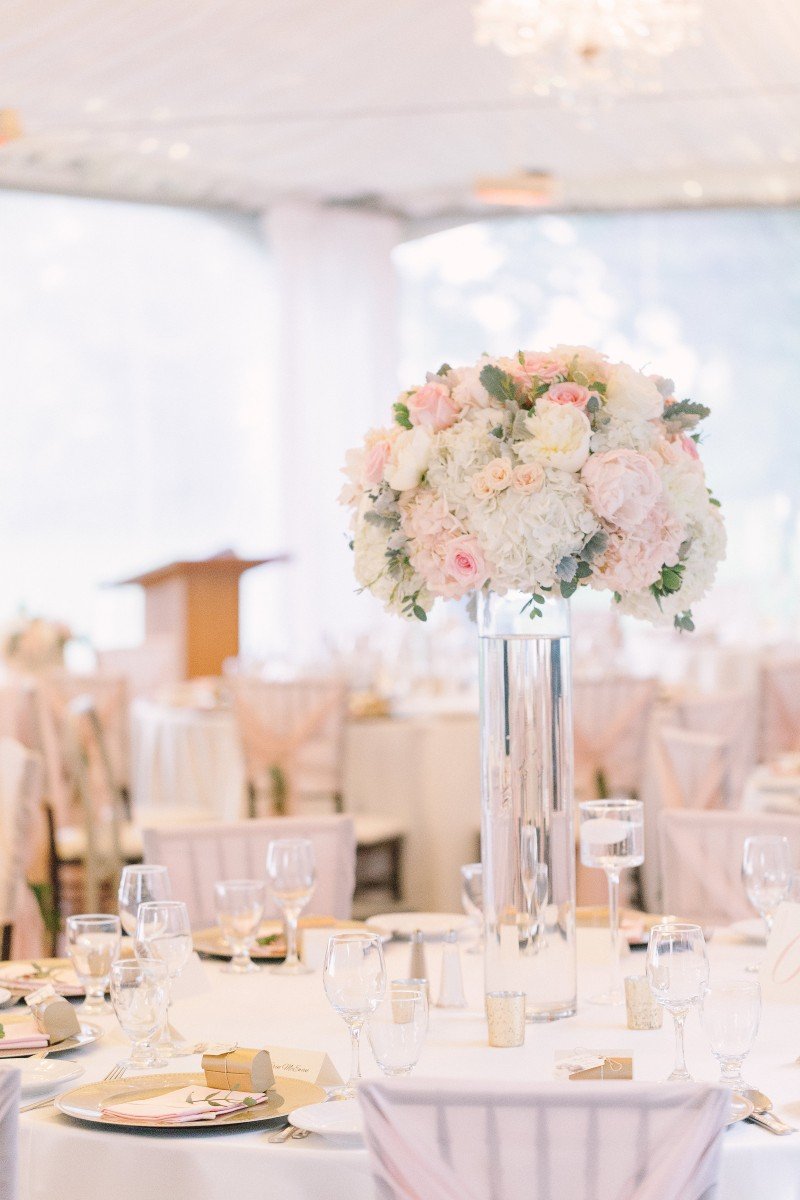 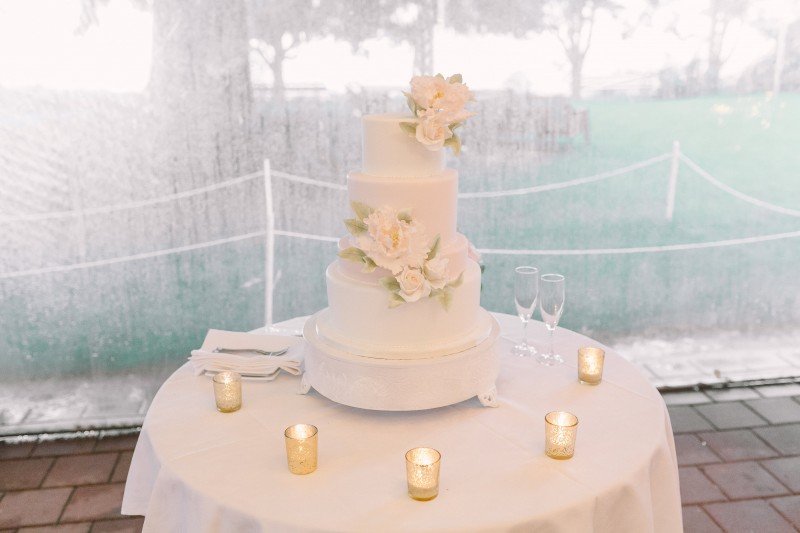