When Nina and Martin’s guests all got to know each other at their welcome party the evening before this glorious Pemberton wedding, they had no idea what to expect the next day. All they really knew was that they had to be in the lobby of the Pemberton Valley Lodge by 1:45 pm to board a shuttle that would take them to the undisclosed ceremony site. As they all gathered with excitement and shared their suspicions for what was to come, it was clear that they were in for something special.

Nina and Martin’s big day, which had been shrouded in mystery for over a year and a half, had finally arrived!

While guests were eagerly awaiting the arrival of the shuttles, Nina was getting ready at the Fairmont Château Whistler with close friends. 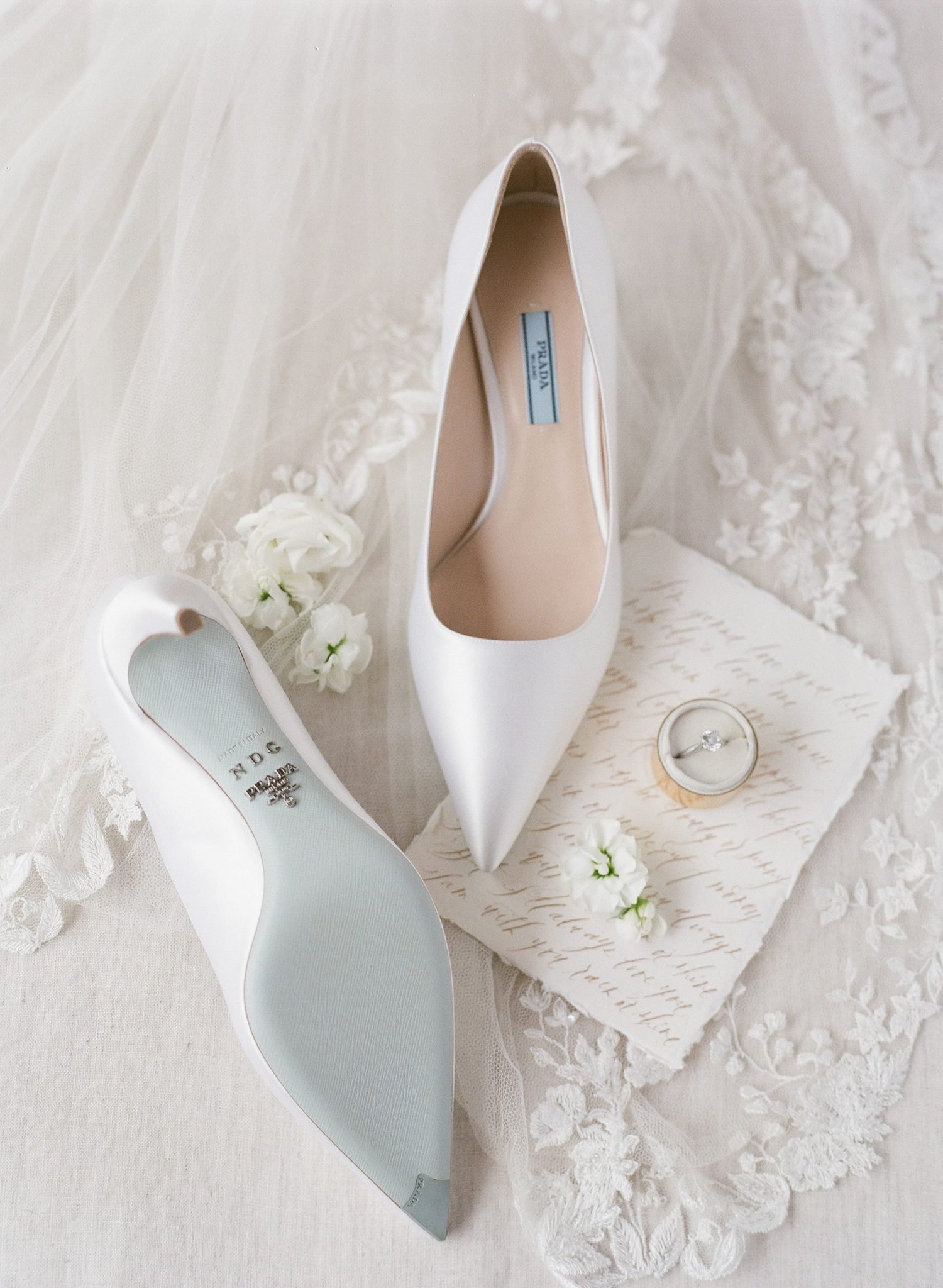 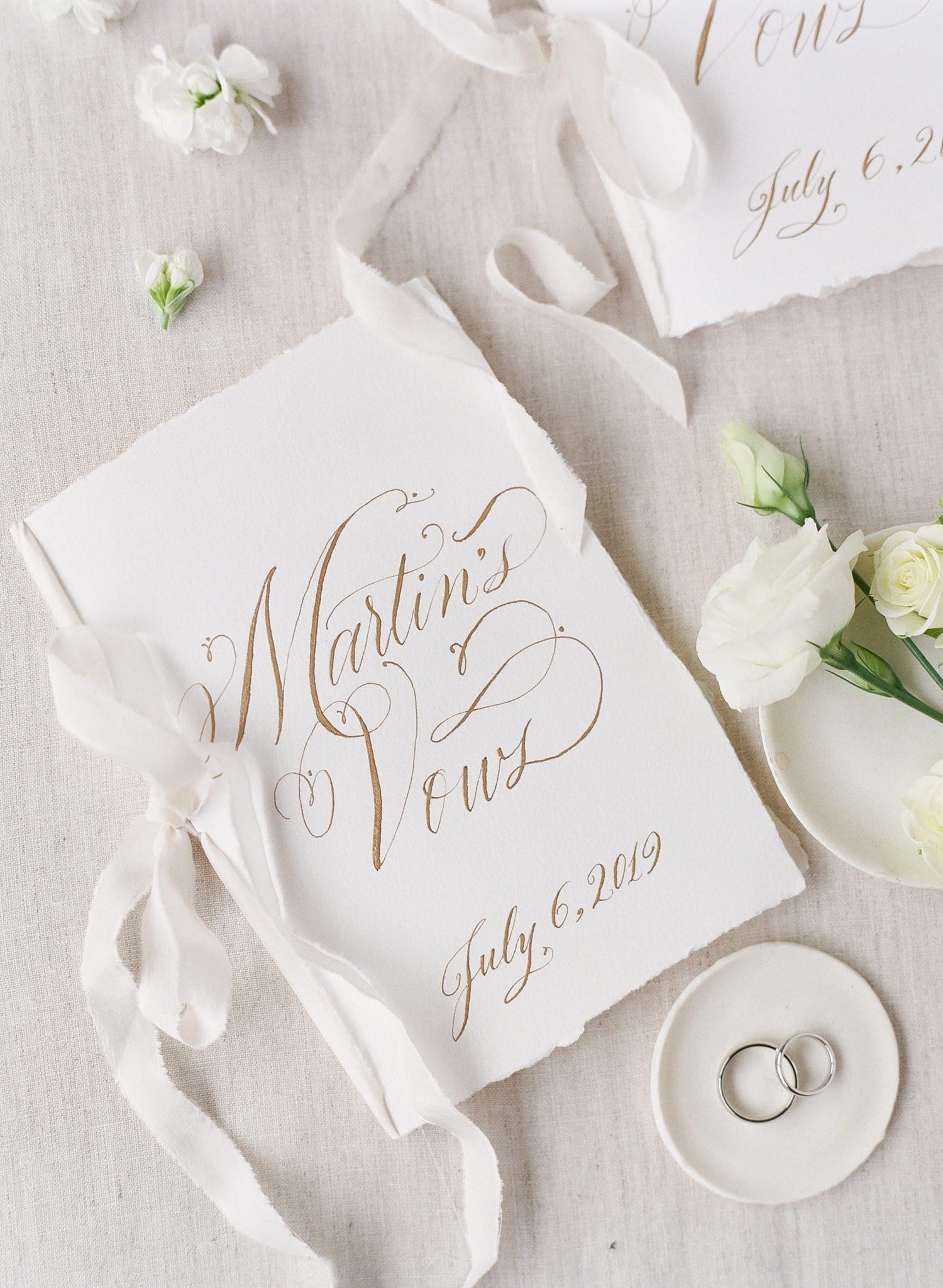 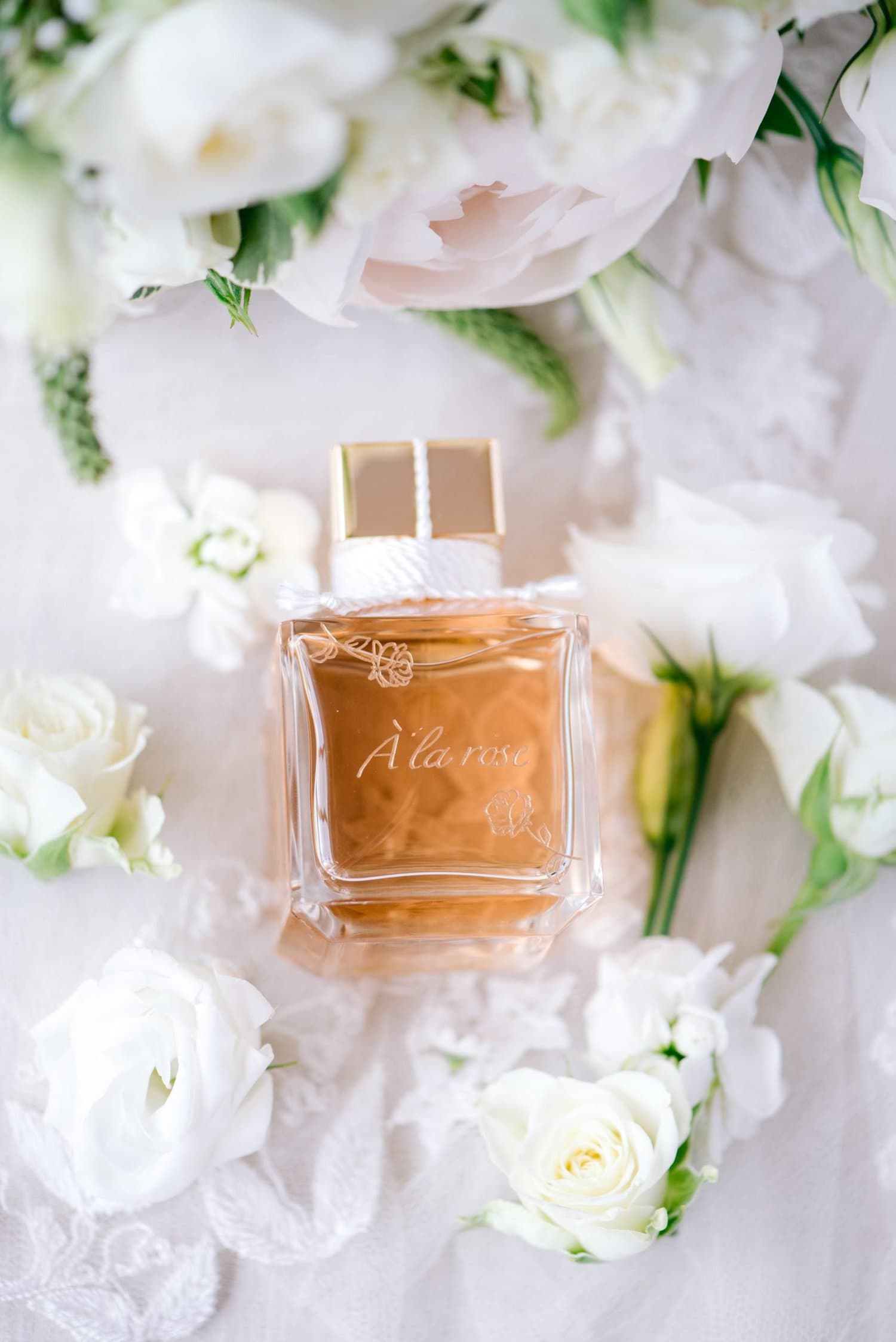 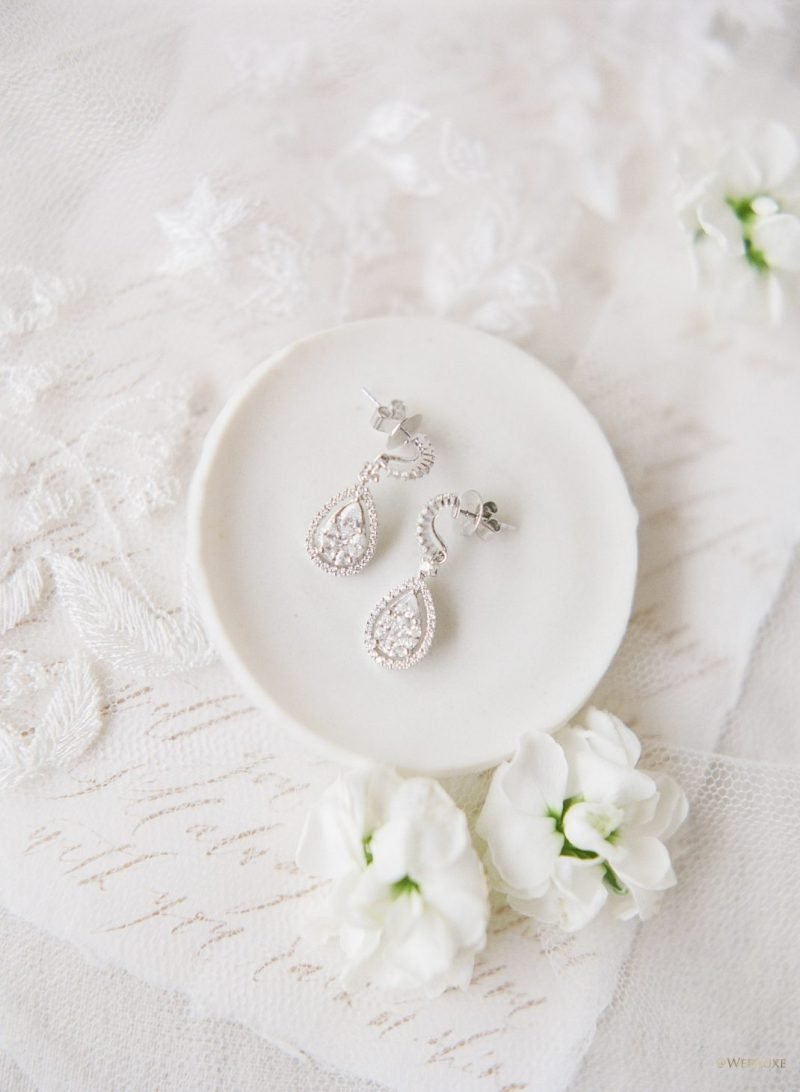 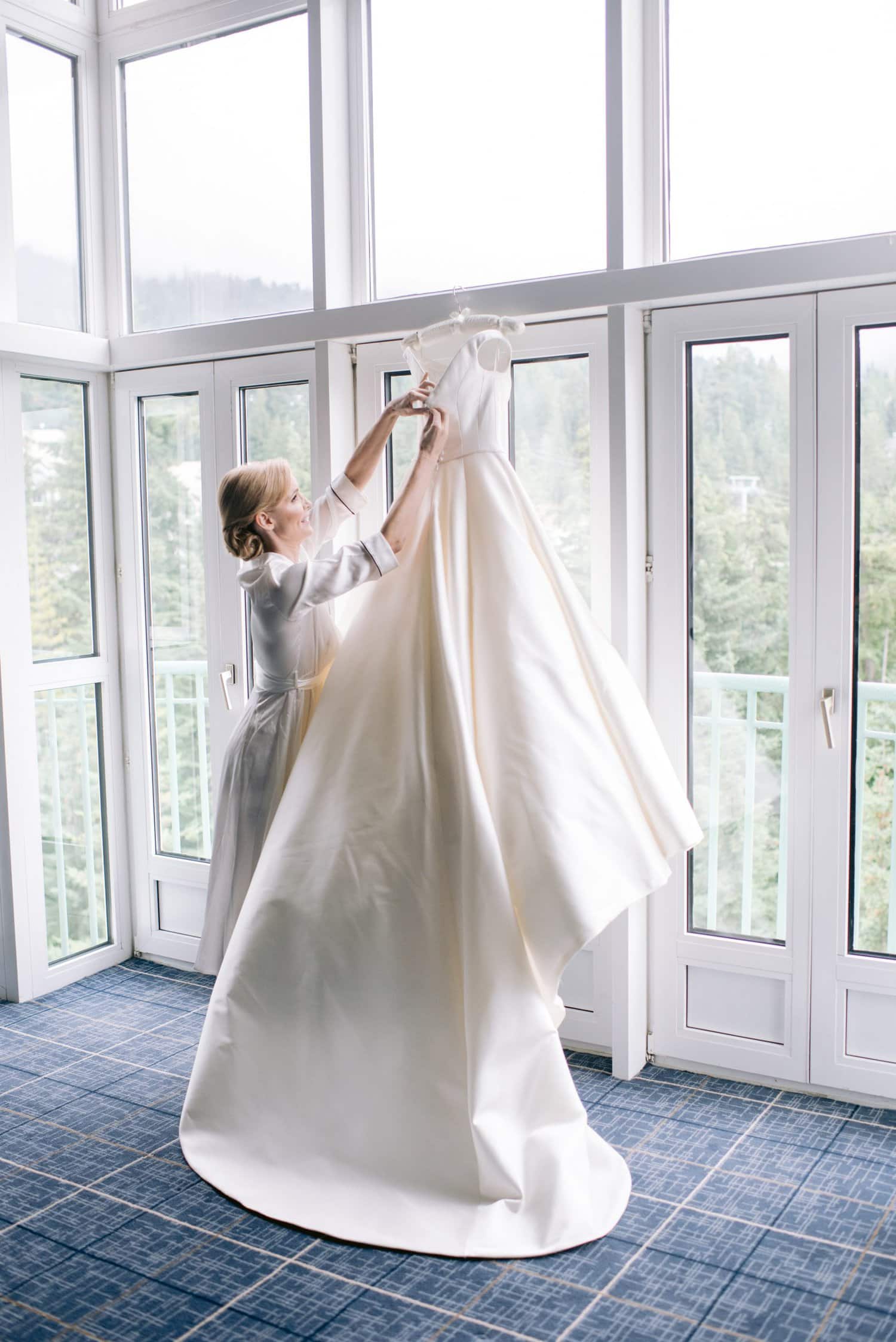 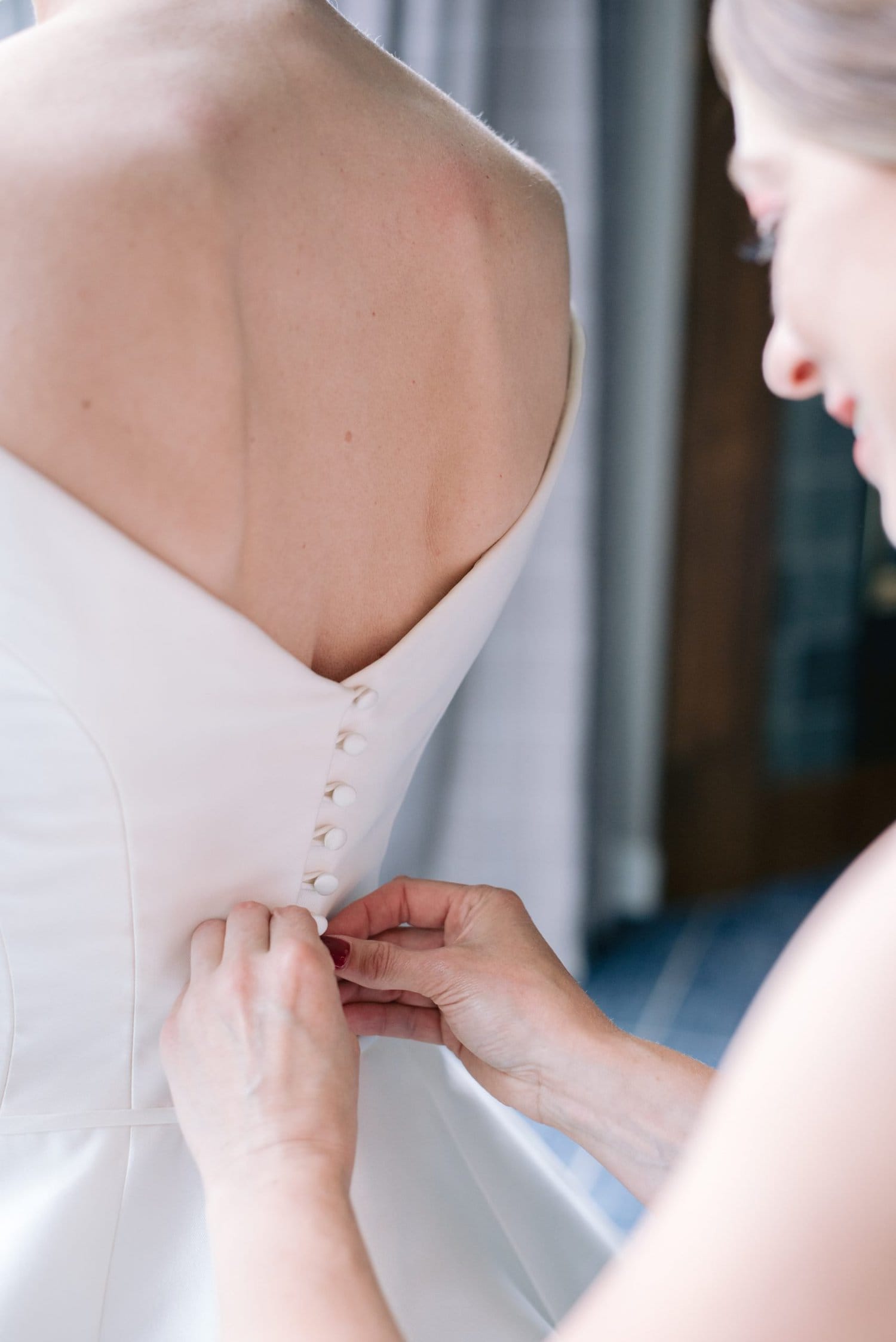 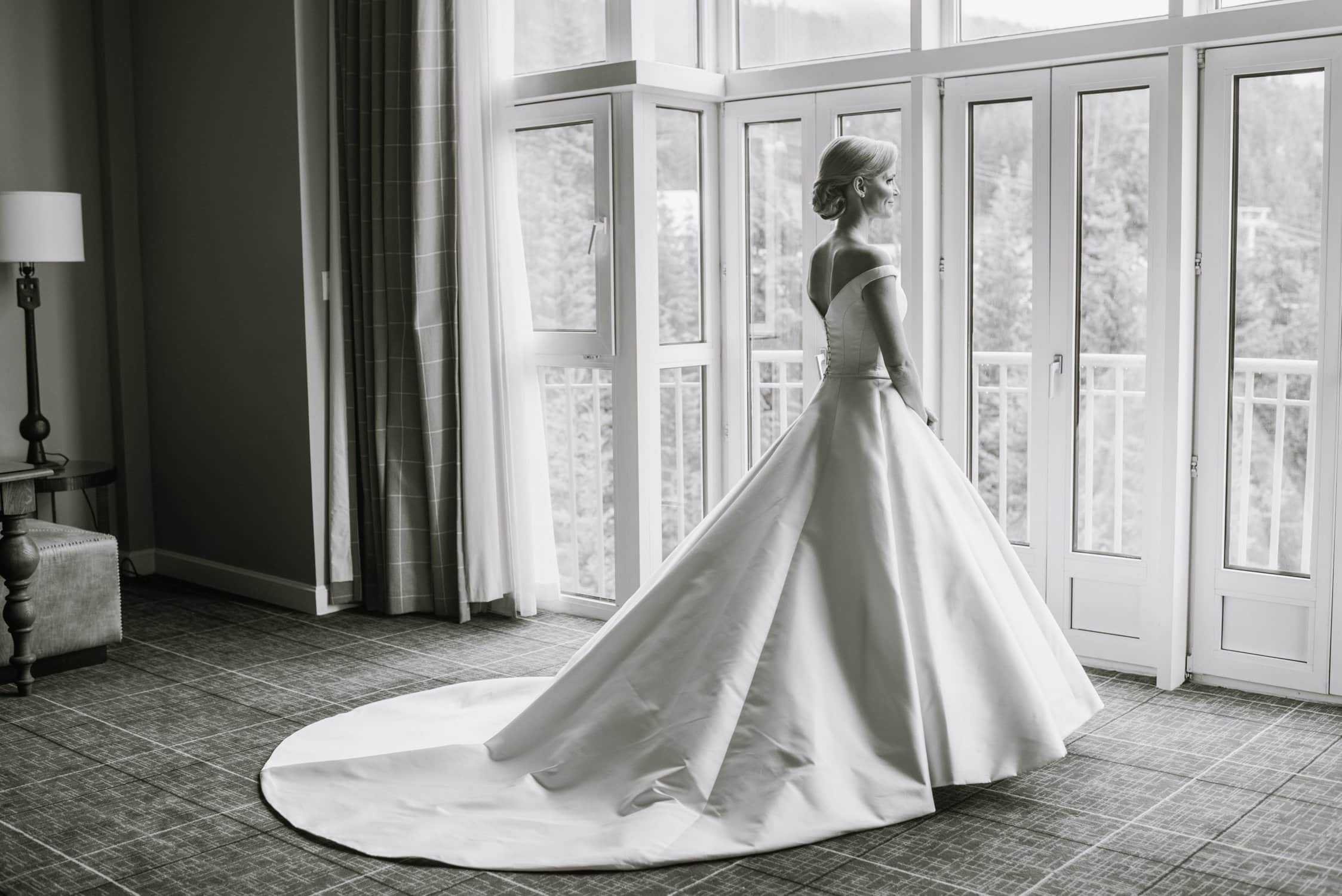 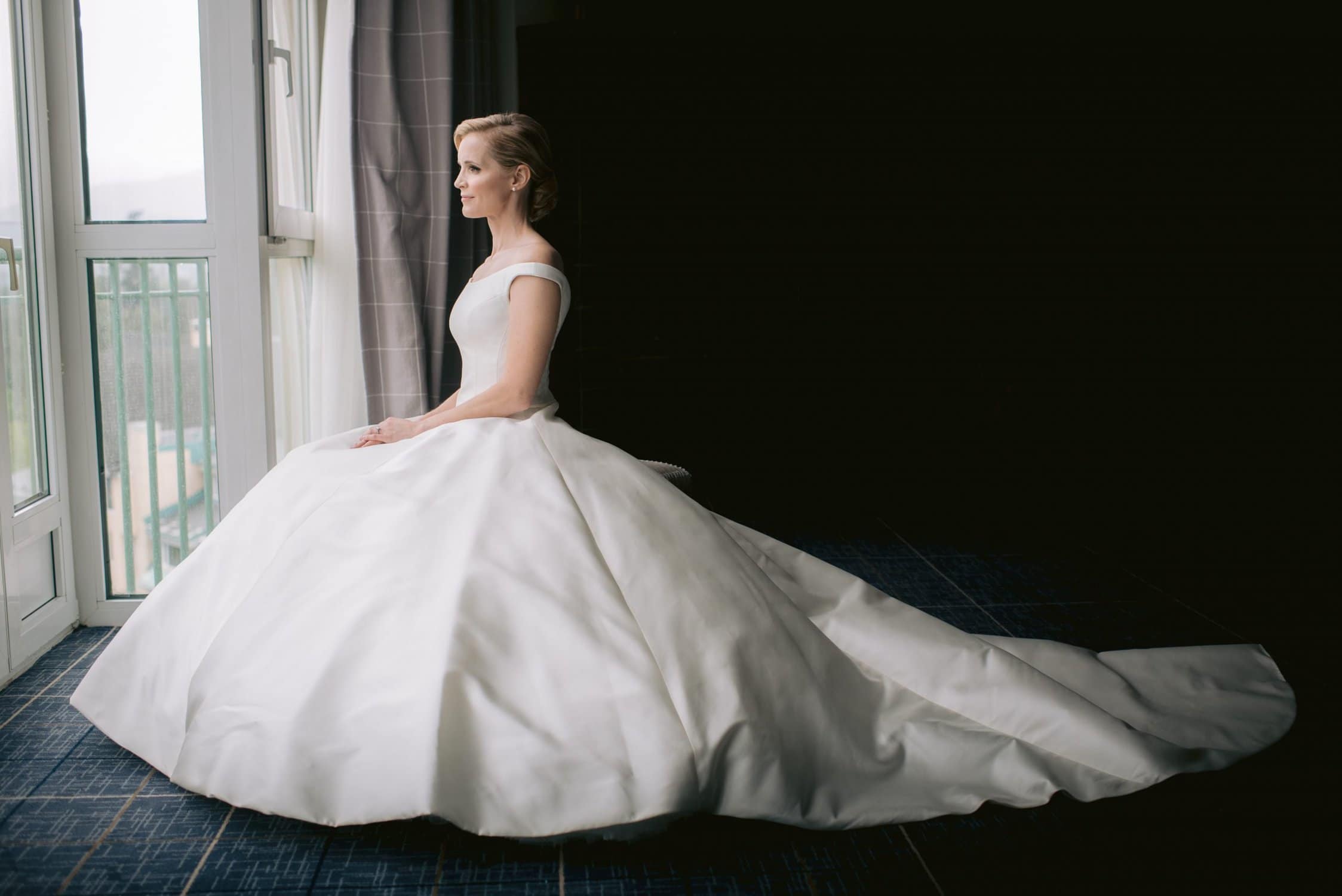 Months and months before the wedding, the couple decided that they would exchange their vows on their Pemberton property. They had created the perfect spot: a clearing surrounded by birch trees that would be rich and lush with green when the day came. As we planned out the wedding, they added beautiful details like a little wood bridge to cross a nearby stream, the pathway that would become a 250-foot white carpet aisle, and a bottle of bourbon to ward off the rain. (Unfortunately, the bottle did not entirely do its job!) 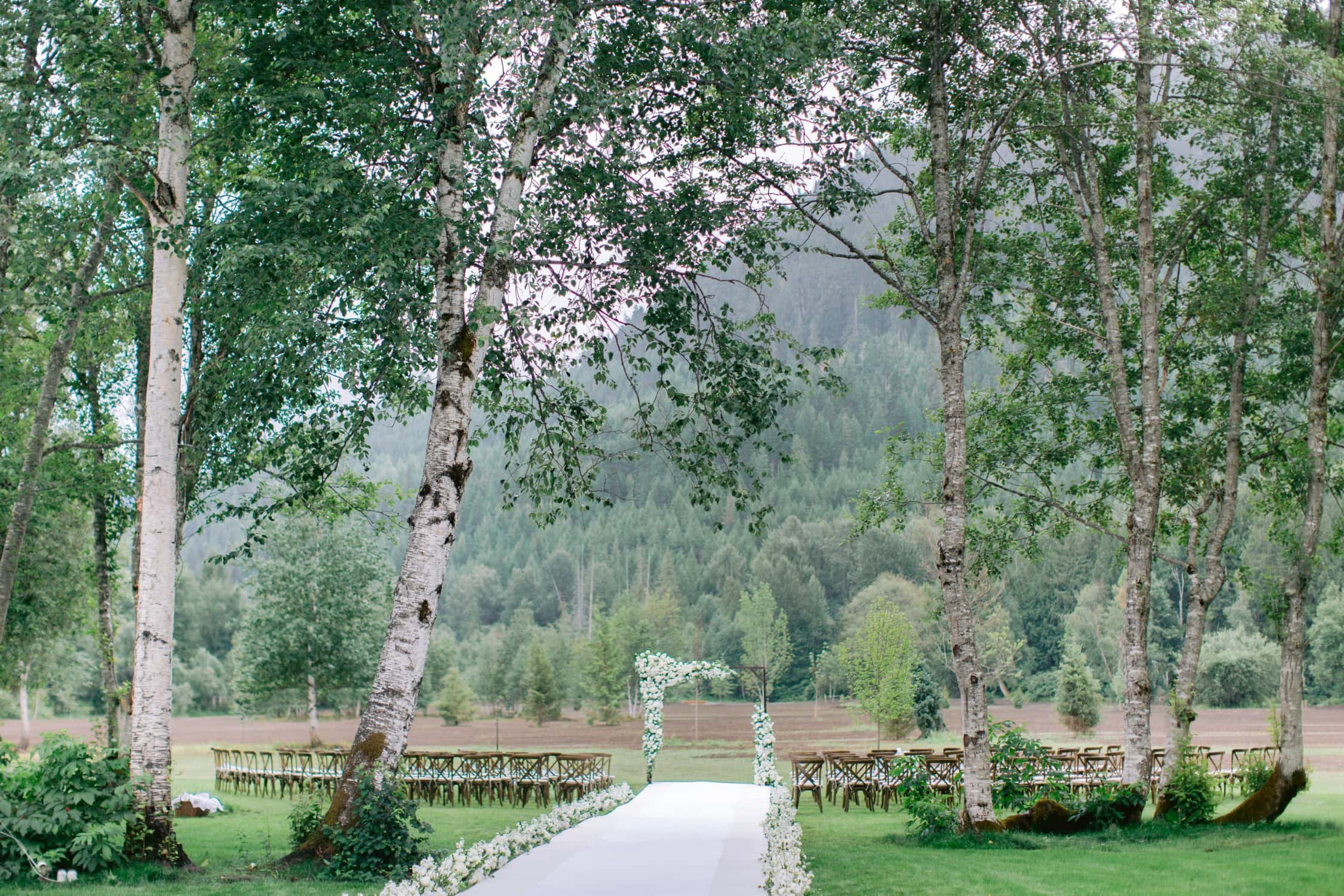 Once the guests arrived and had a chance to catch their breath—it’s easy to lose it with those Pemberton mountain views—they were greeted by an amenities table that had everything they could possibly need during the ceremony. There were programs which Love by Phoebe had designed in the shape of fans, sunglasses, tissue, first aid supplies, clear umbrellas, sunscreen, bug spray, and even booties to protect fancy shoes from the wet grass. Come what may, these guests were going to be comfortable as they watched this beautiful couple say “I do.” 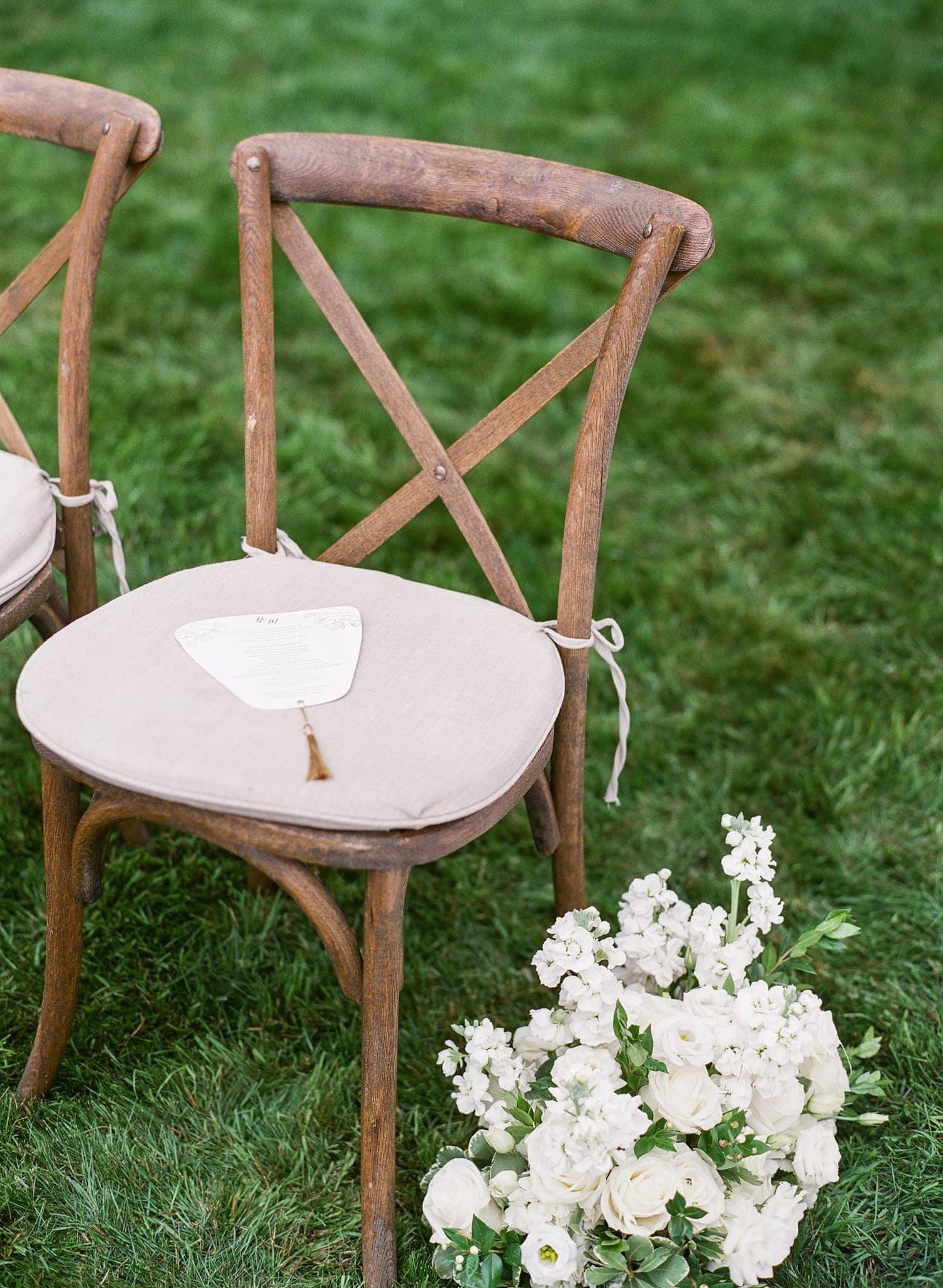 Before Nina and Martin made their entrances, their friends and family settled down into brown vineyard chairs framed by stunning loaf-style arrangements from The Granville Island Florist. The flowers lined the carpeted aisle all the way to the altar and echoed the florals weaving up the wedding arch as well as those in Nina’s bouquet. To top it off, there was a natural orchestra of birds that complemented the string quartet. 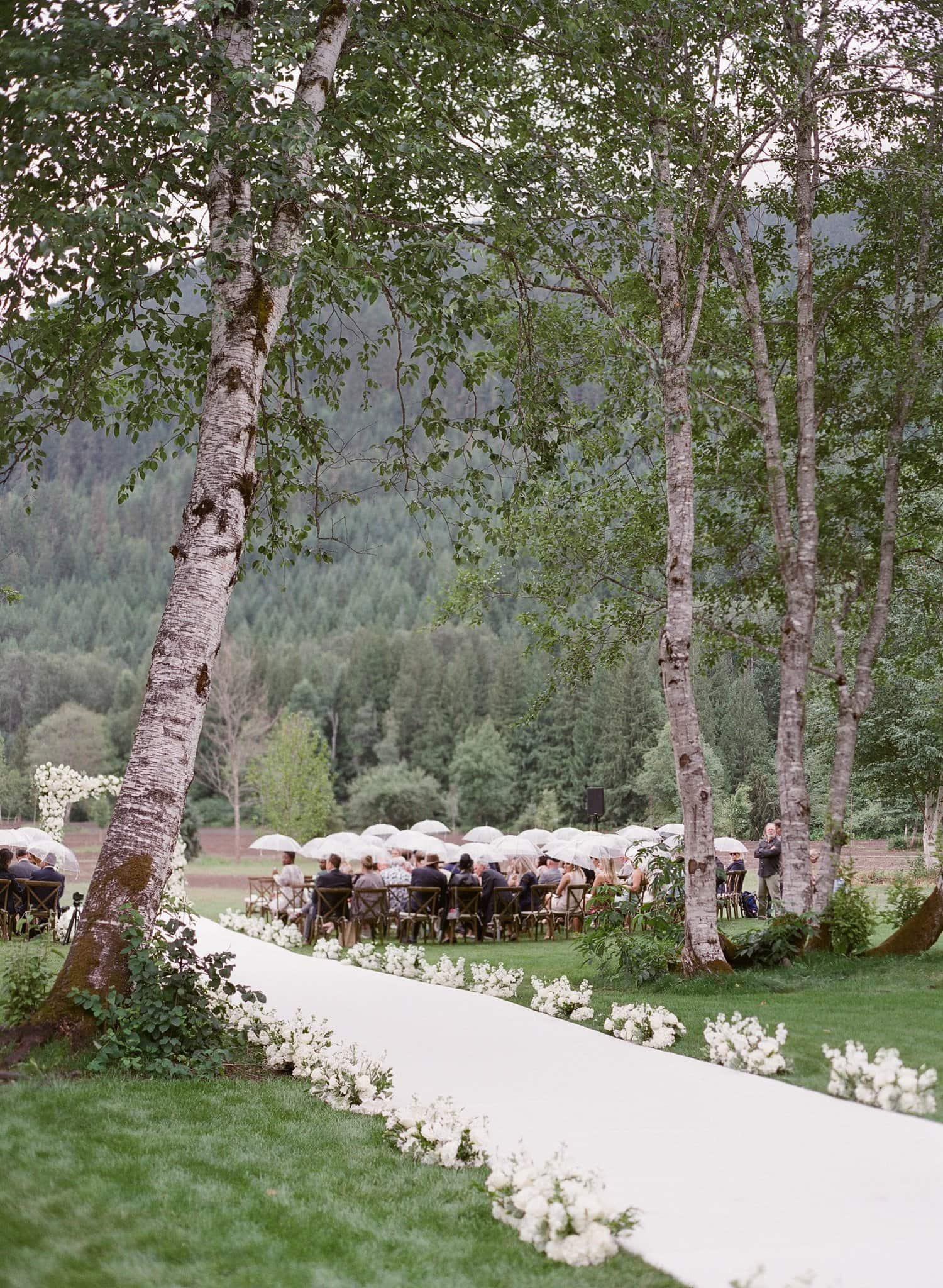 Martin was the first to arrive. In true Pemberton style, he drove up to the altar in his John Deere Gator. He was joined by his best man—or Best Mav—the couple’s beloved Dalmatian who then had a speaking role during the ceremony. 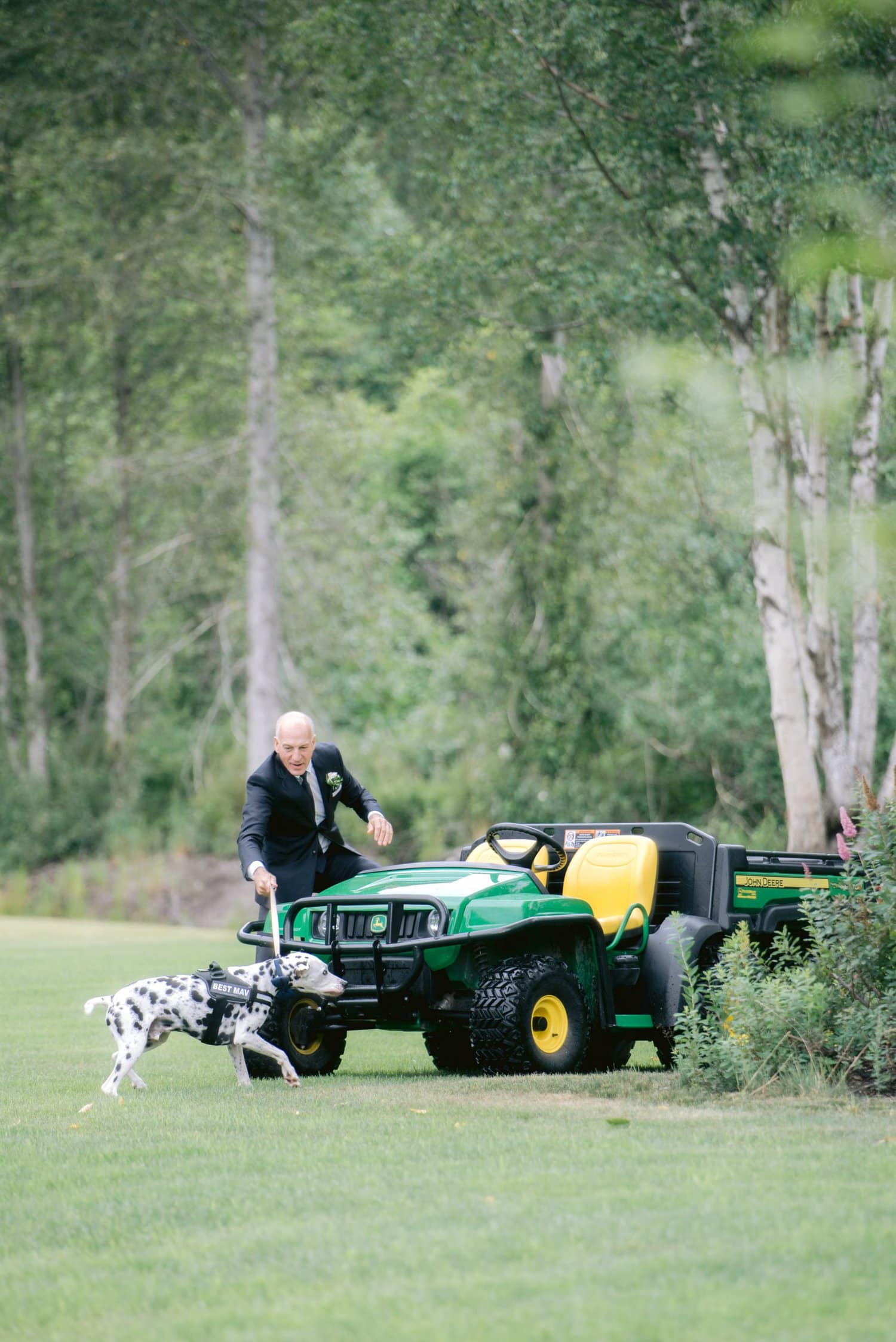 Nina was preceded by the couple’s flower girls and ring bearers, who also wore bespoke outfits that were paired with rainboots until the very last moment! 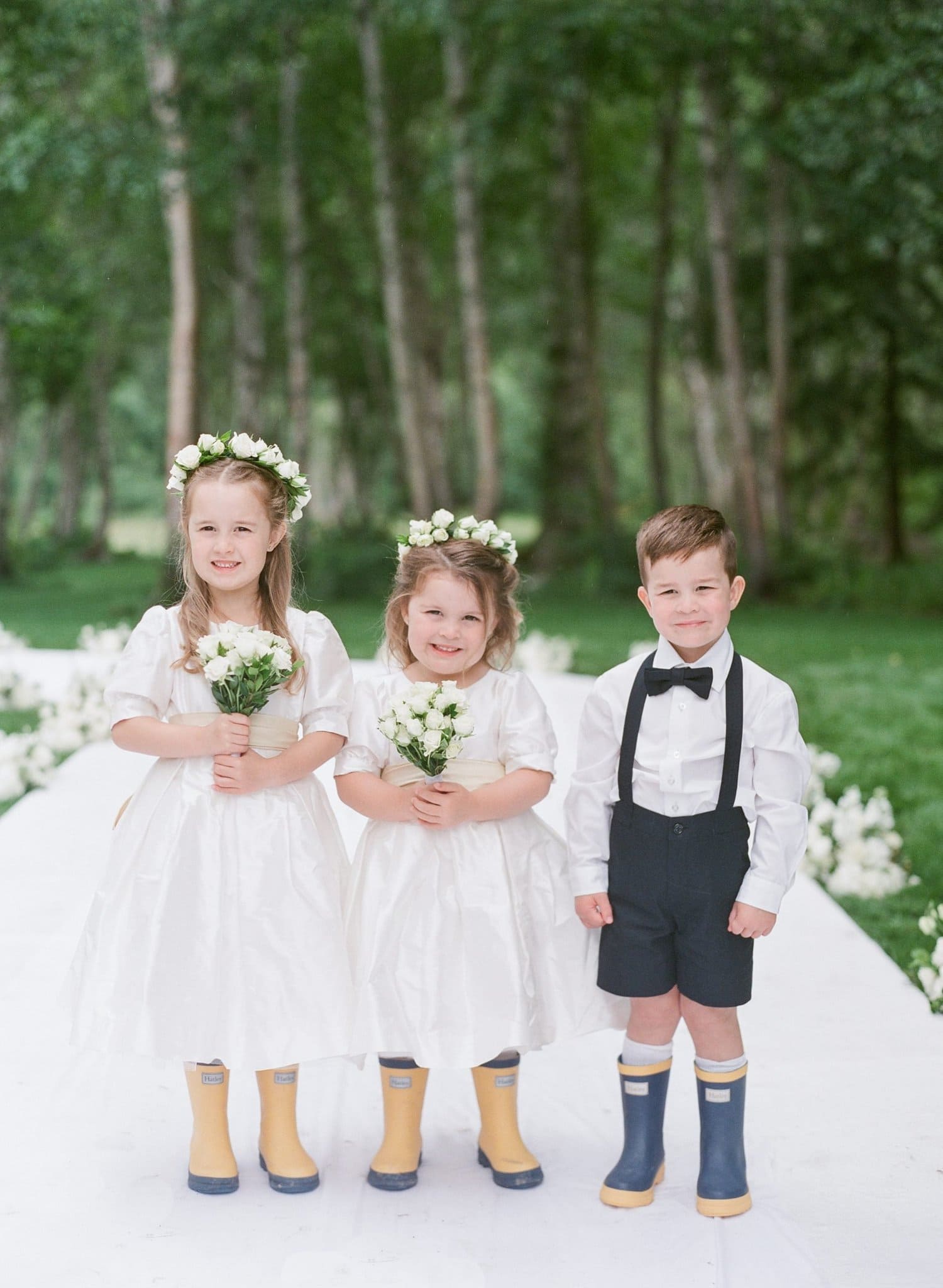 They were followed by what can only be described as a moment of pure magic. Nina arrived at the ceremony in a luxurious 1920s Rolls Royce. She stepped out in a breathtaking silk ballroom gown that had been custom made by Phillipa Lepley in London. This was adorned by a veil that was as magnificent as it was meaningful. The silk tulle was embroidered with flowers that Nina selected for their meaning, as well as replicas of two paw prints to commemorate her dogs. 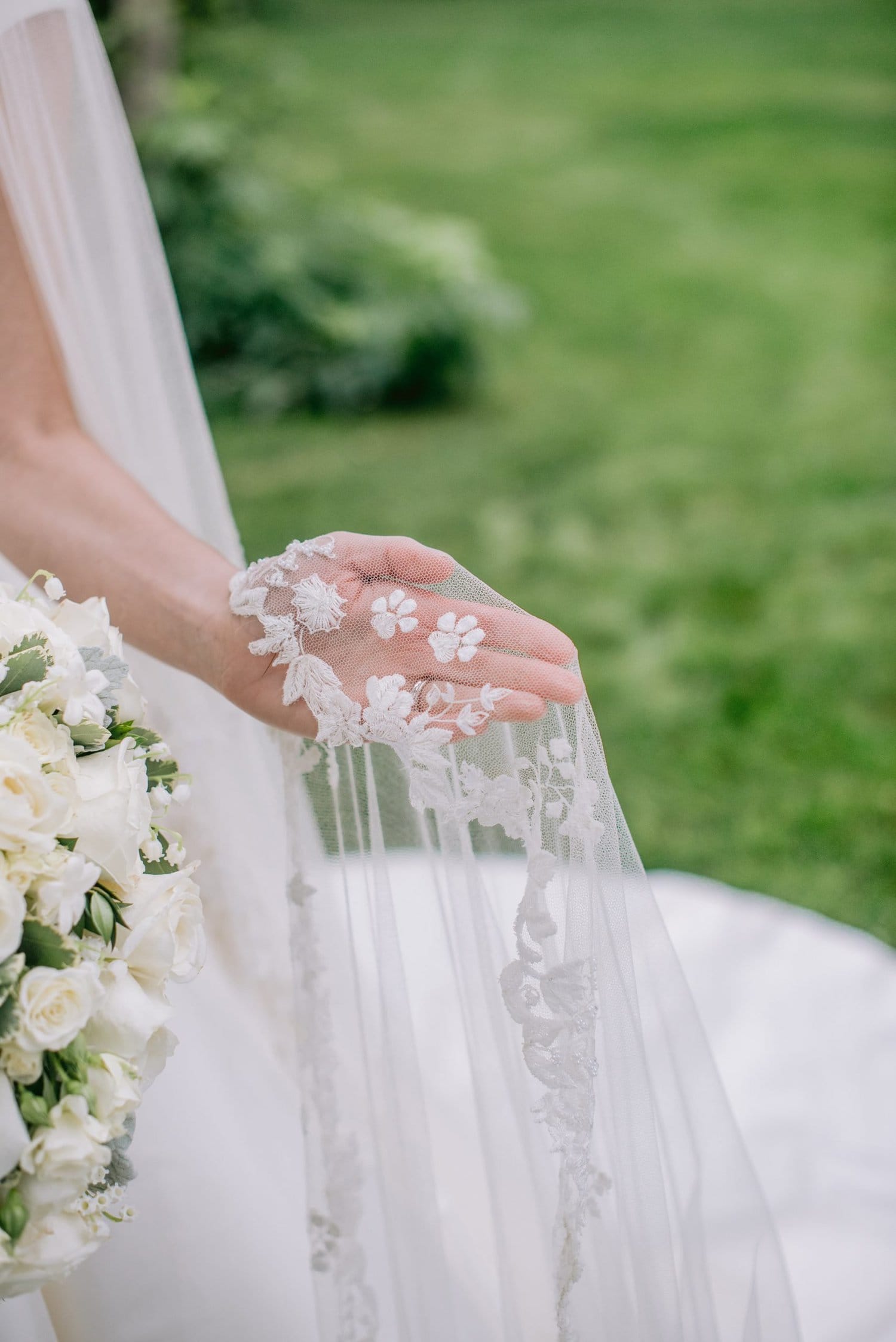 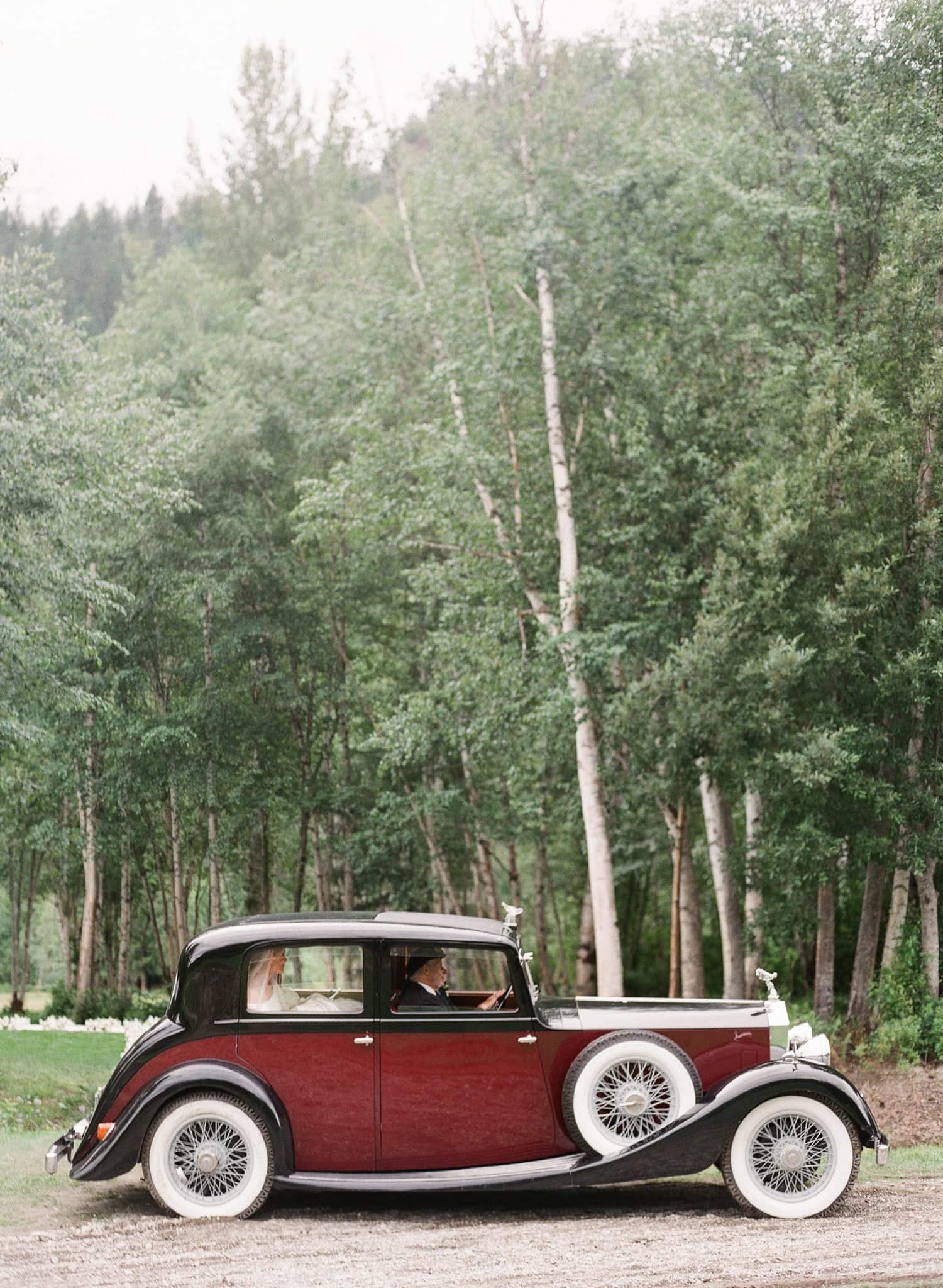 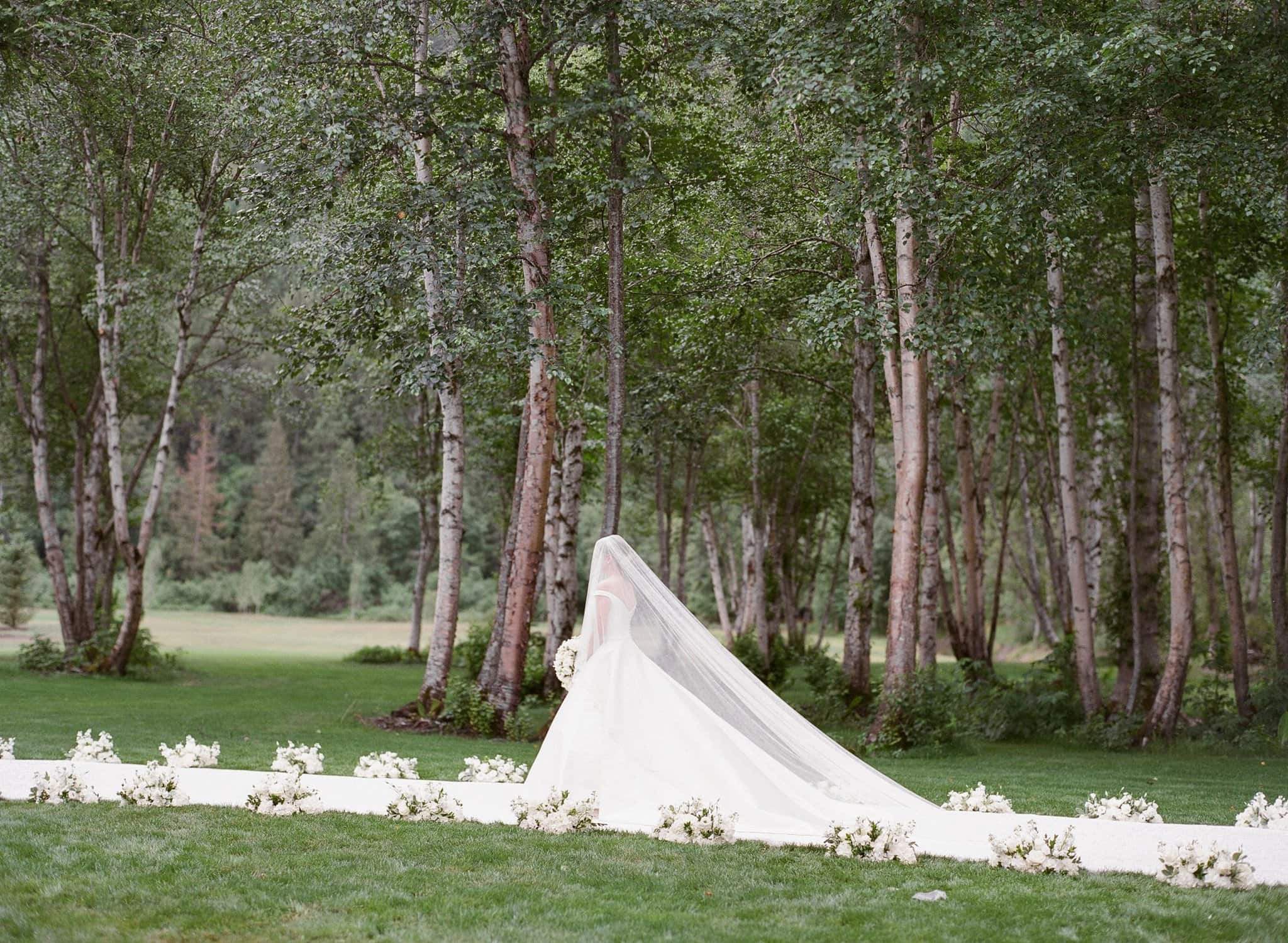 Nina looked like a fairy queen as she floated down the aisle. Surrounded by the beautiful grove and lush greenery, she sparkled. To the guest’s surprise, spurred by their love and companionship, Martin walked towards Nina and met her partway up the aisle so that they could take the last steps together. Even before making their vows, they showed all their witnesses the depth and importance of their relationship. 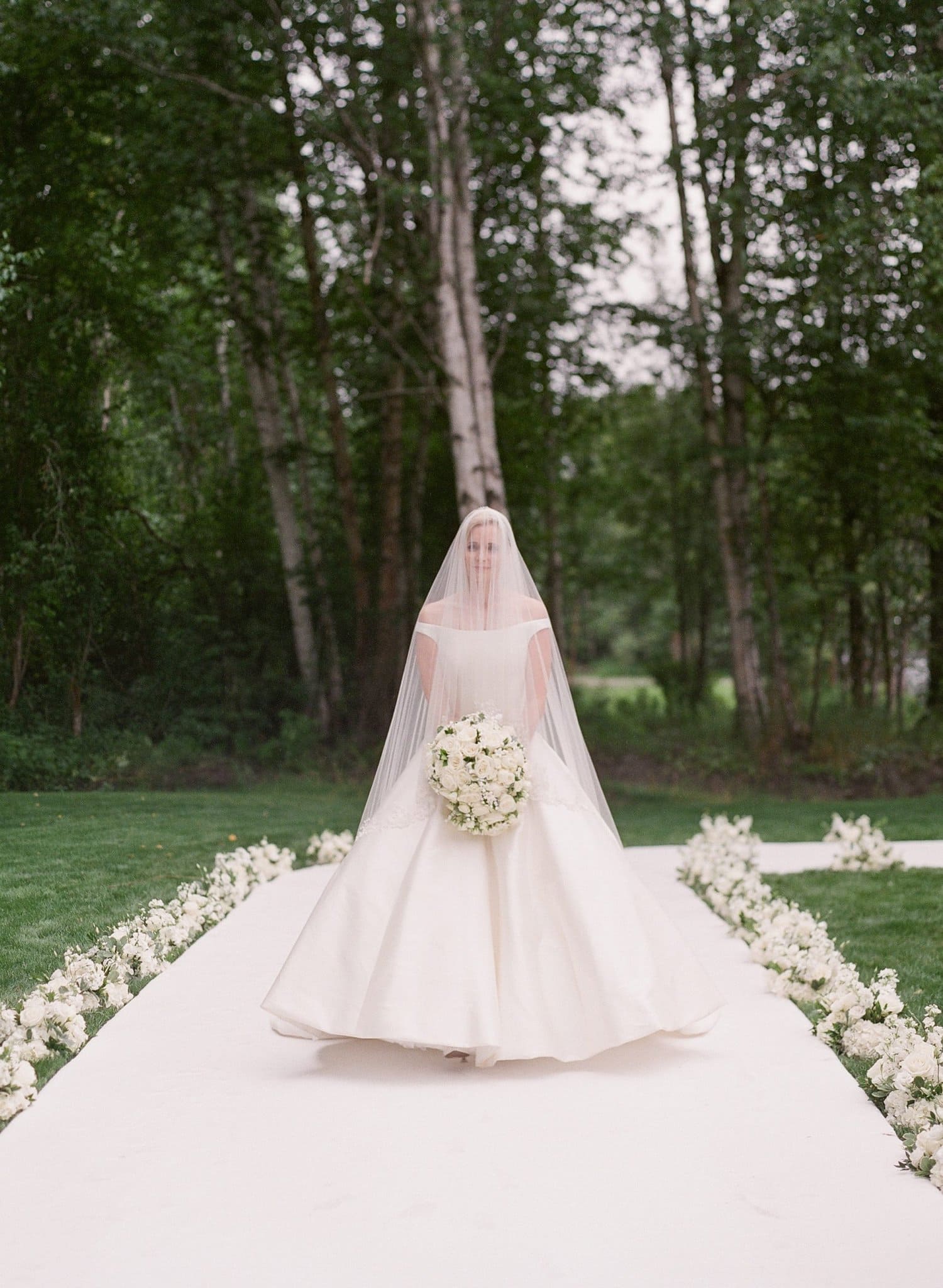 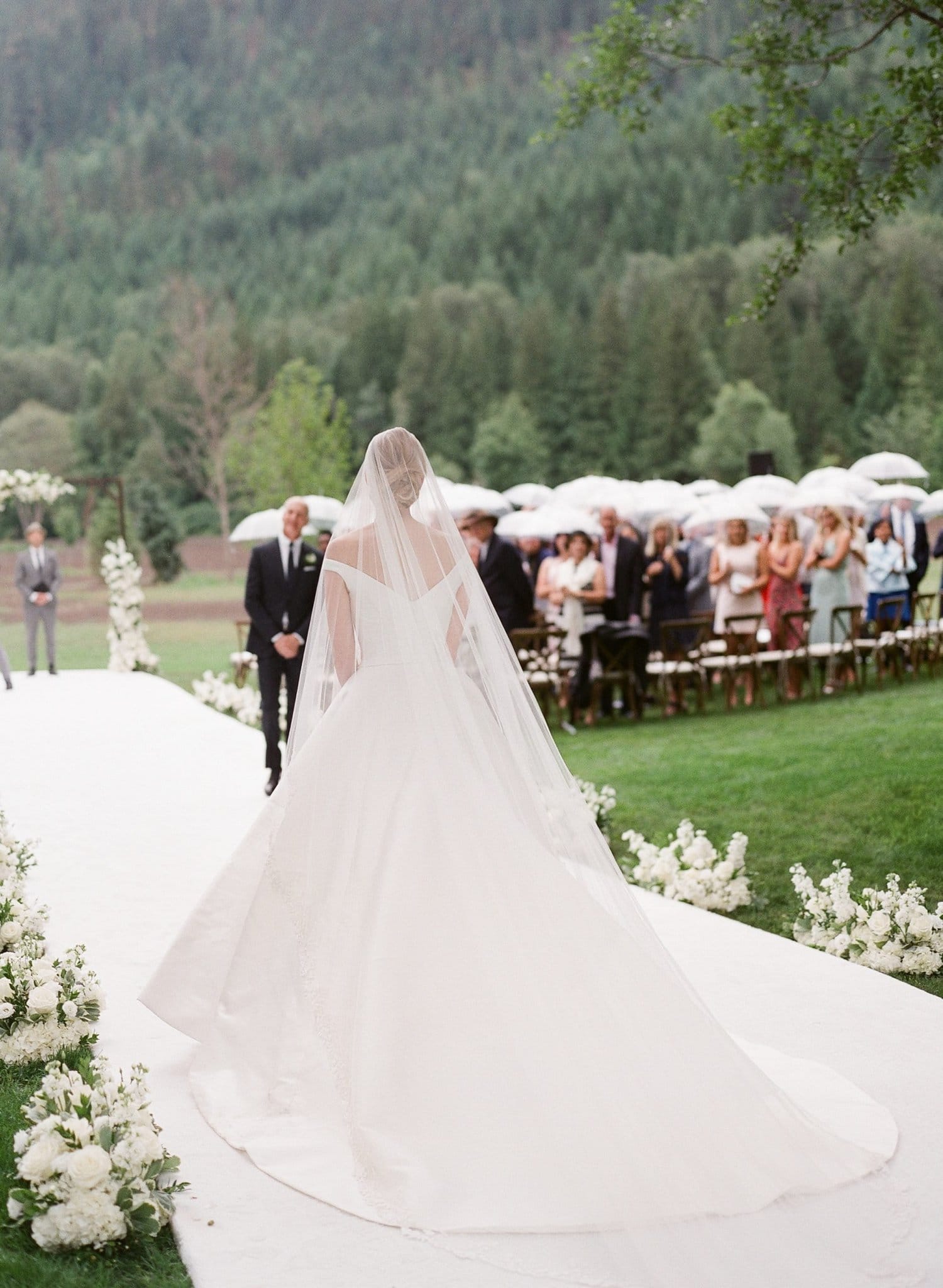 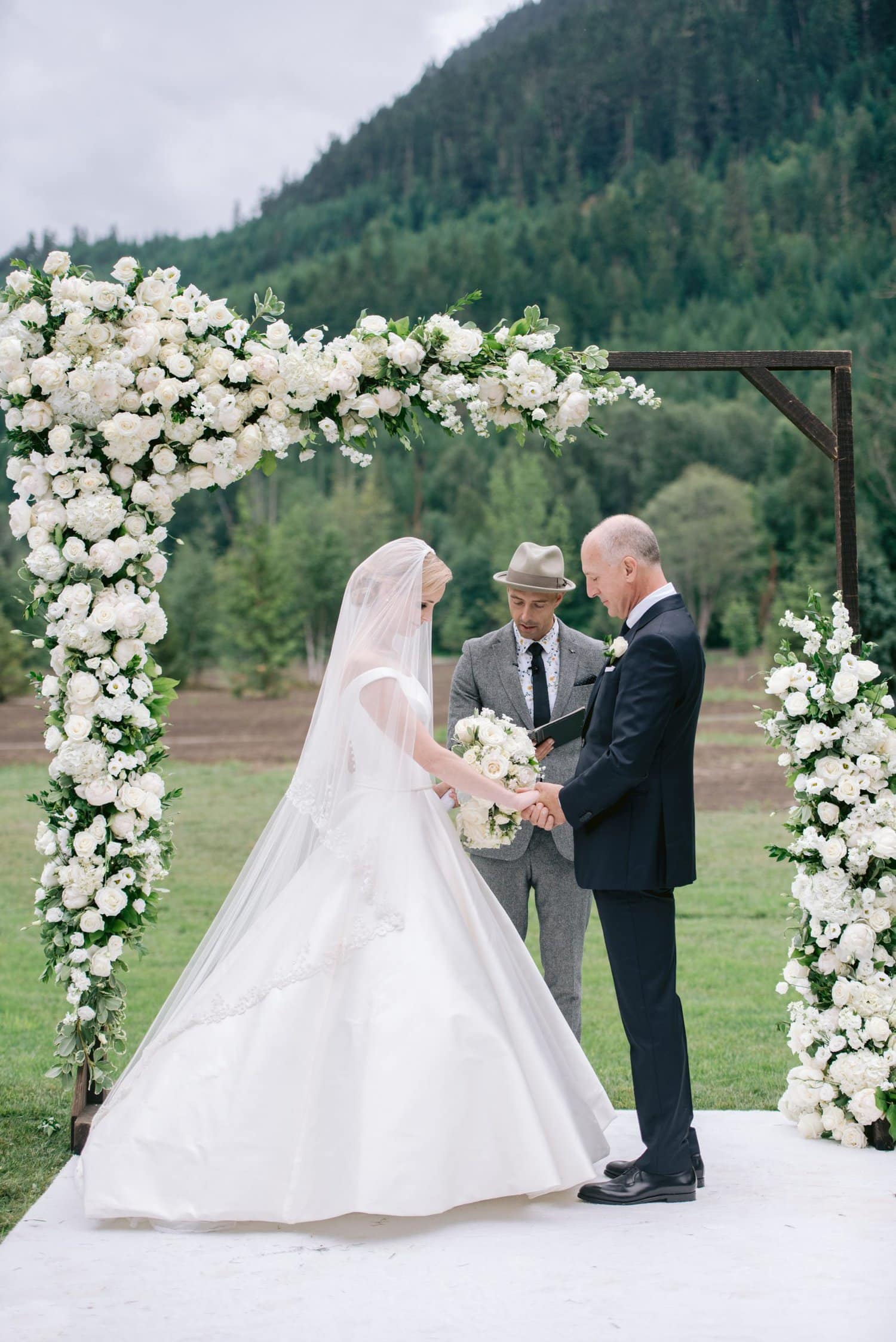 The ceremony itself was a testament to how much these two lovely people feel about each other. They personalized their vows, letting each carefully chosen word speak to life they had already built together and the wonderful adventures that still lie ahead. After their vows, they planted a magnolia tree together—one of Nina’s favourites. They also dug up the less than successful bottle of bourbon, and each took a swig to bless the marriage in style. 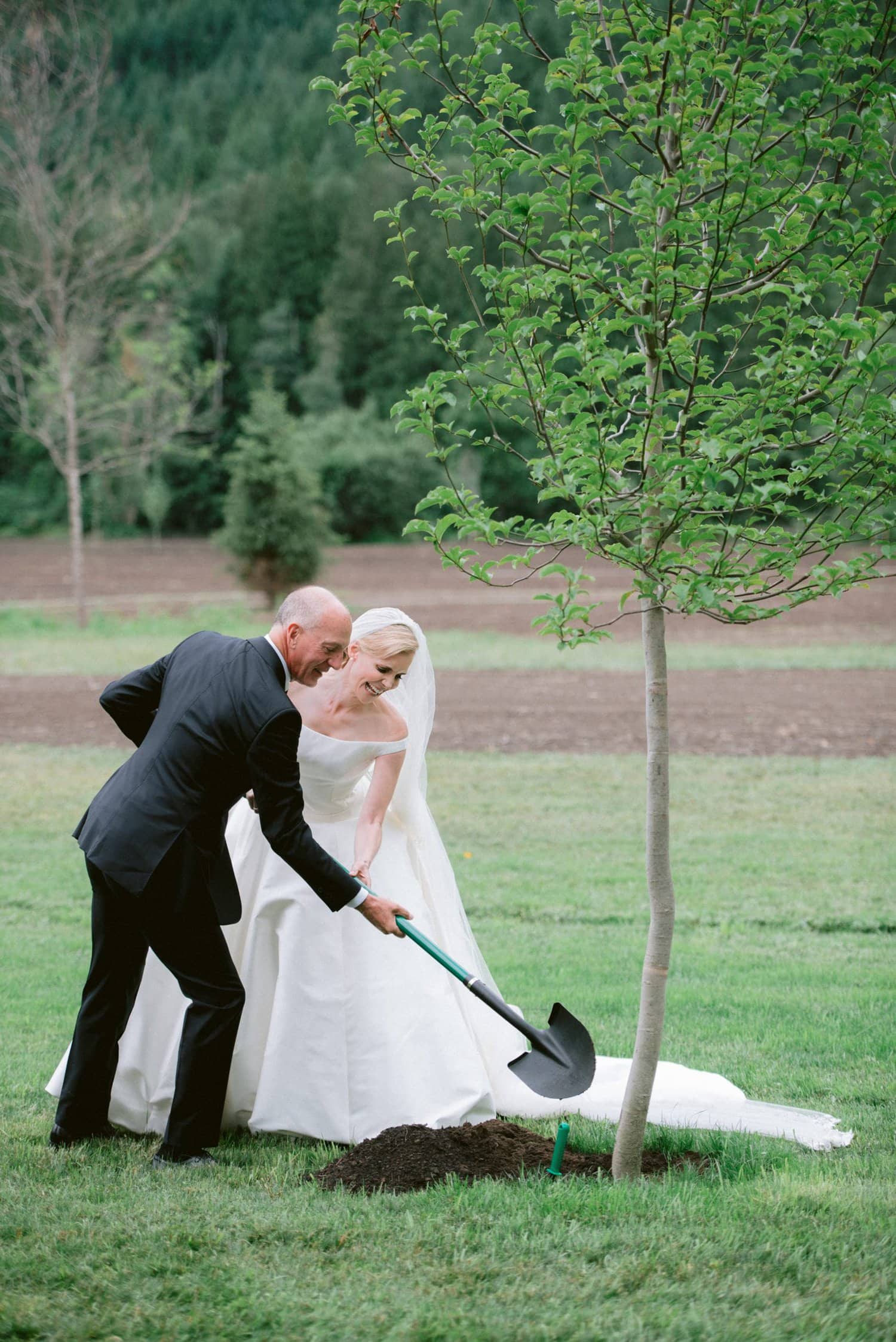 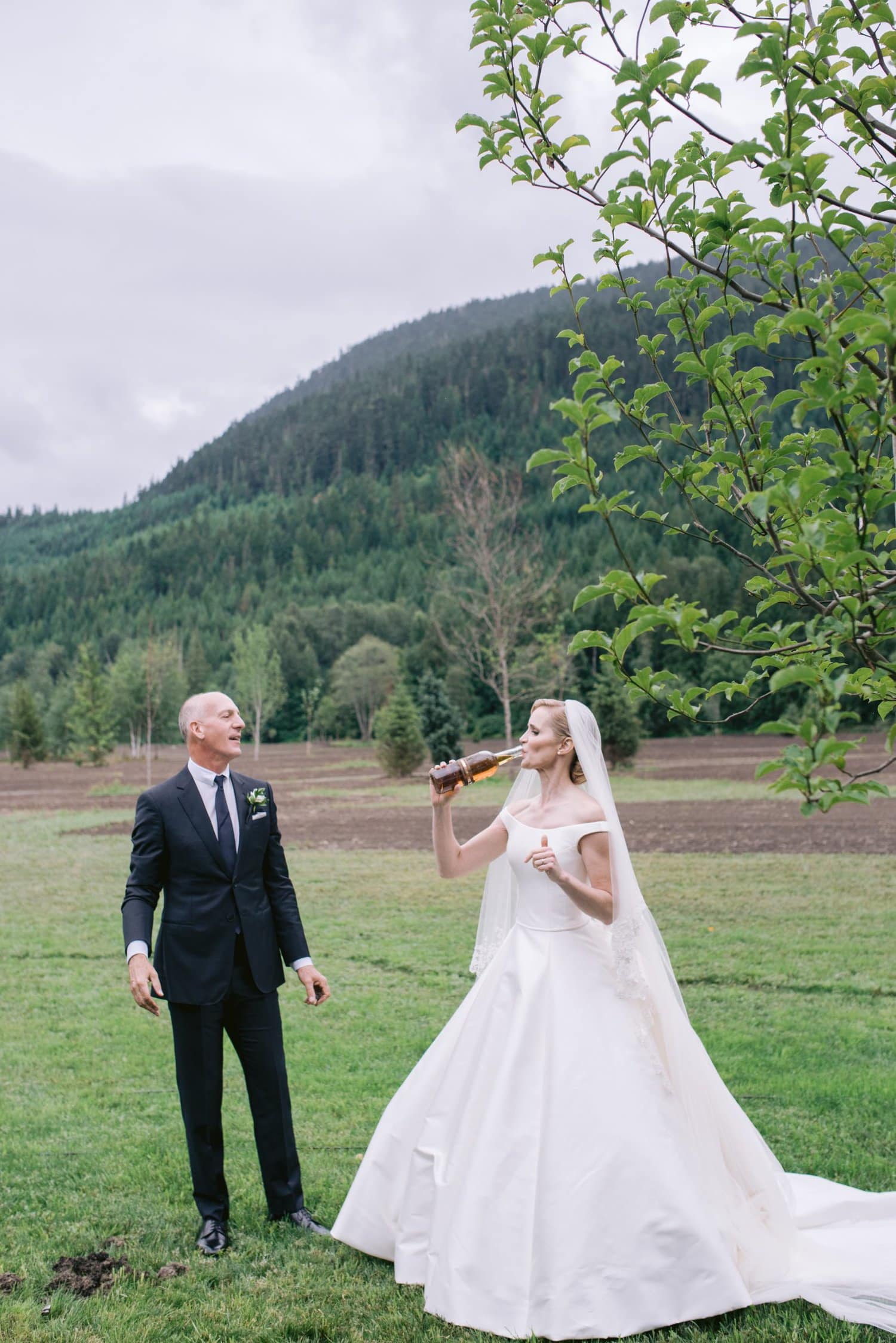 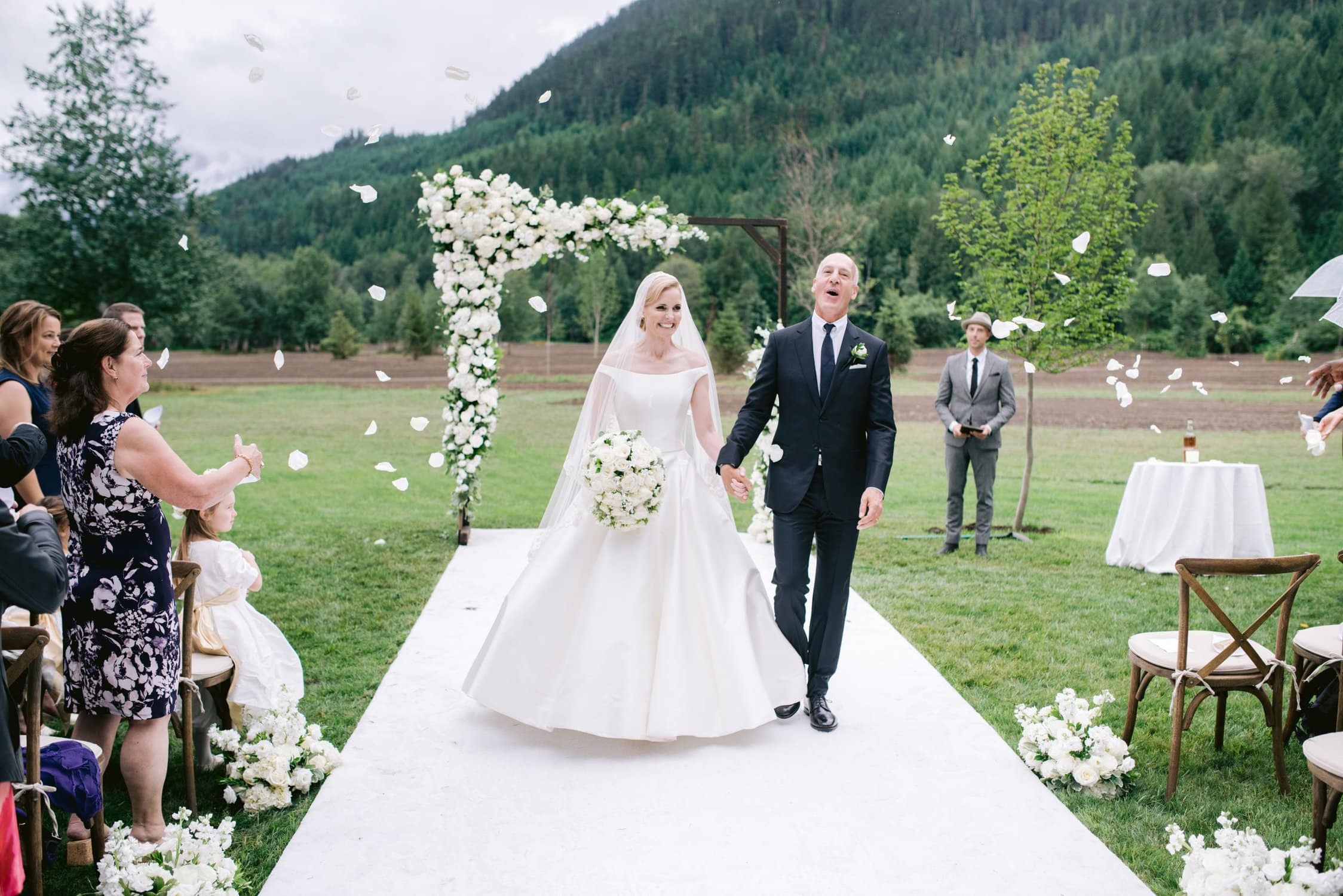 As they walked back down the aisle, now as husband and wife, their guests gave them a rose petal send-off that created a scented snow-scape in the midst of a Pemberton summer. 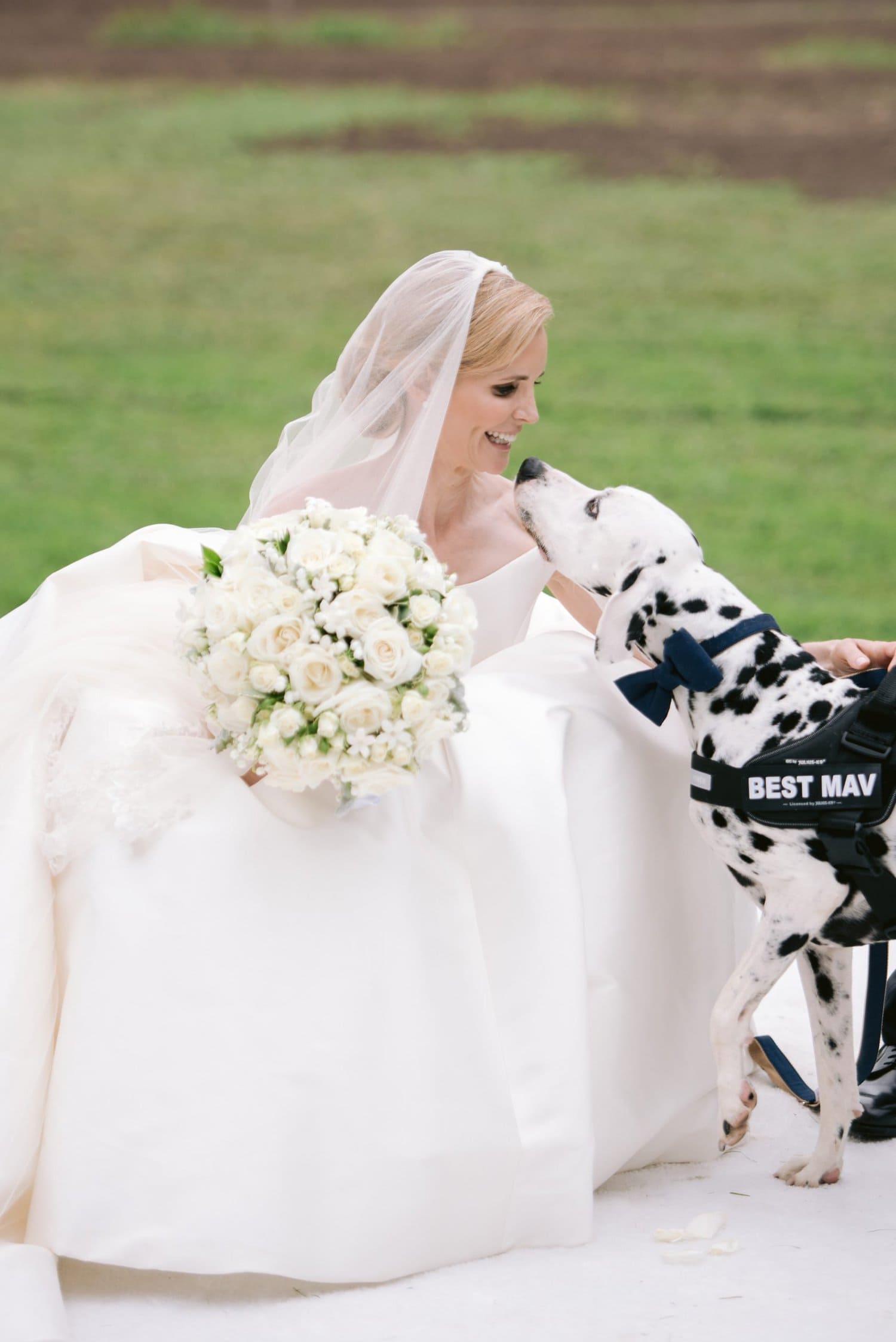 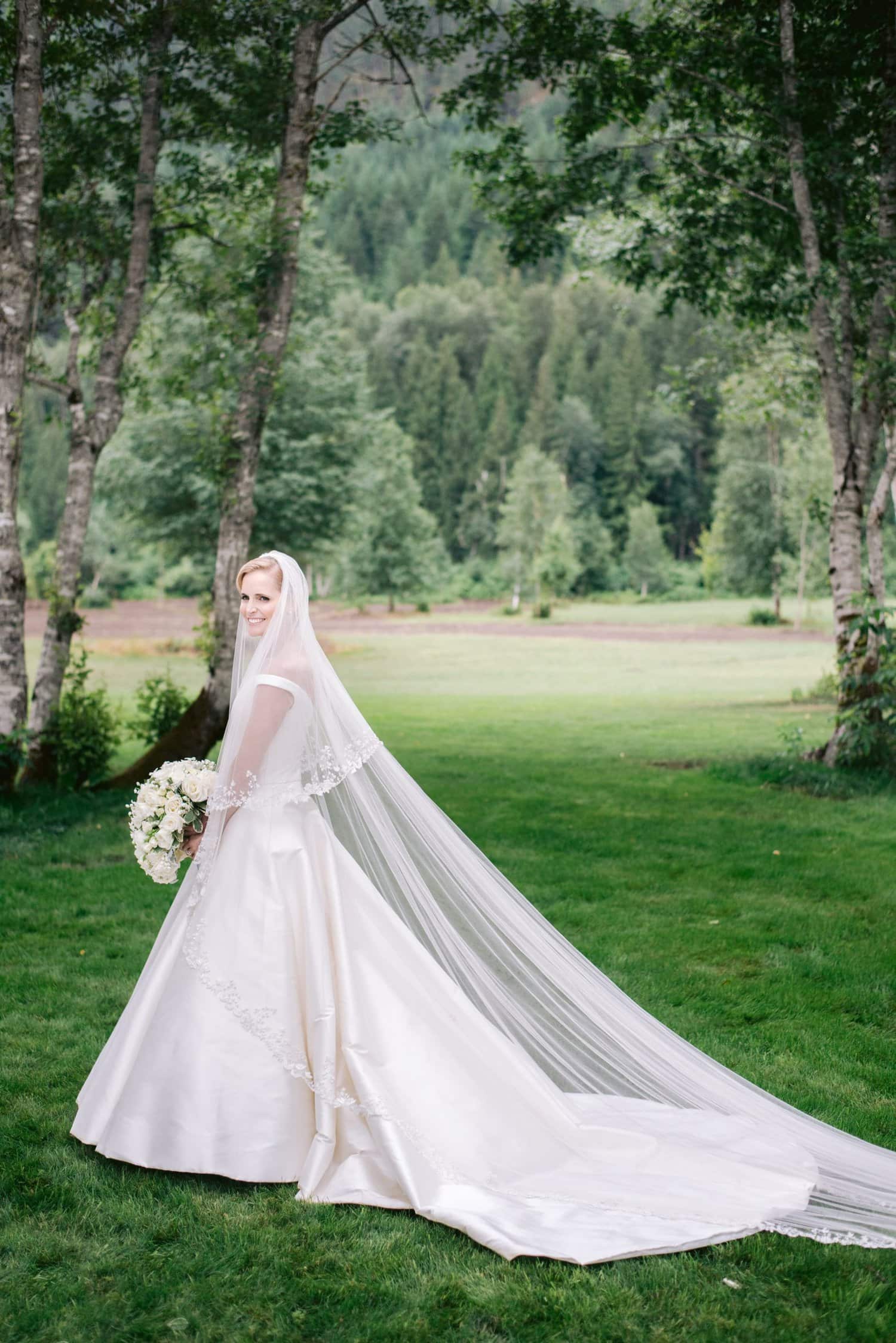 At this stage, friends and family retreated to the refreshments tent, which had been sprayed with the ceremony’s signature Jo Malone scent, Orange Blossom. Here, they were treated to a selection of flavoured water, lemonade from Hawksworth Catering, gelato from Lucia Gelato, and given a chance to guess where they were off to next. It was time to hop back on the shuttles! 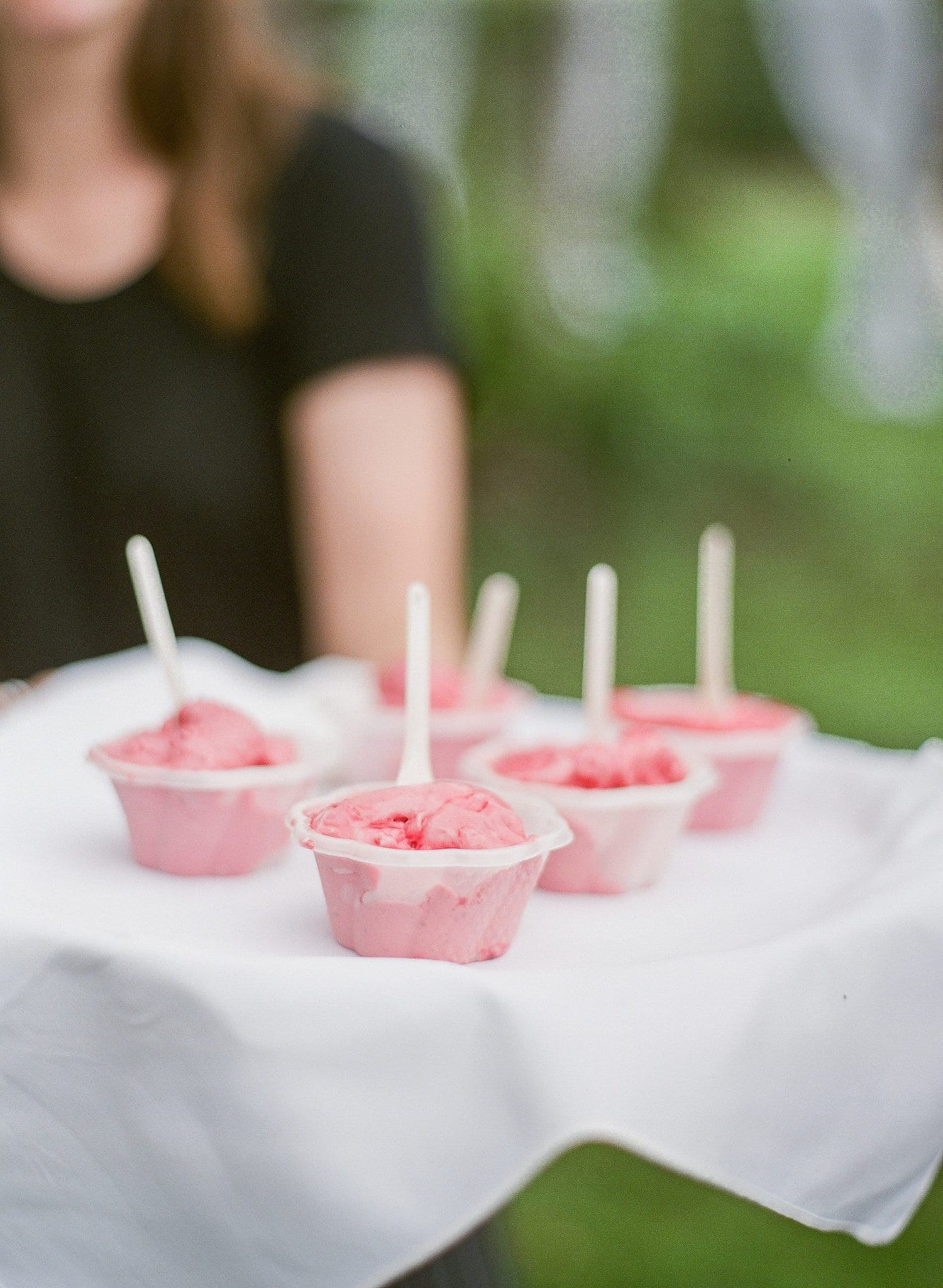 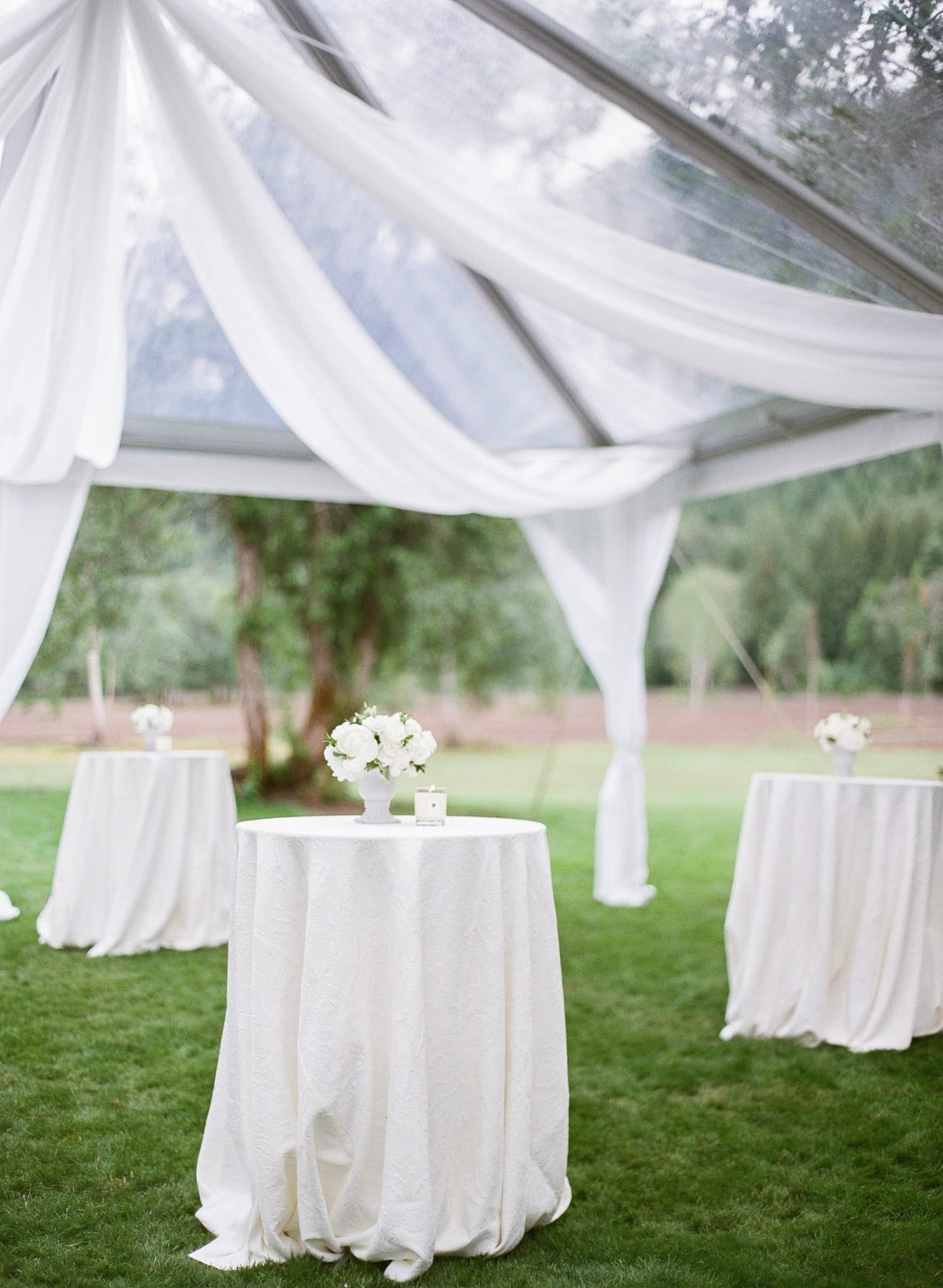 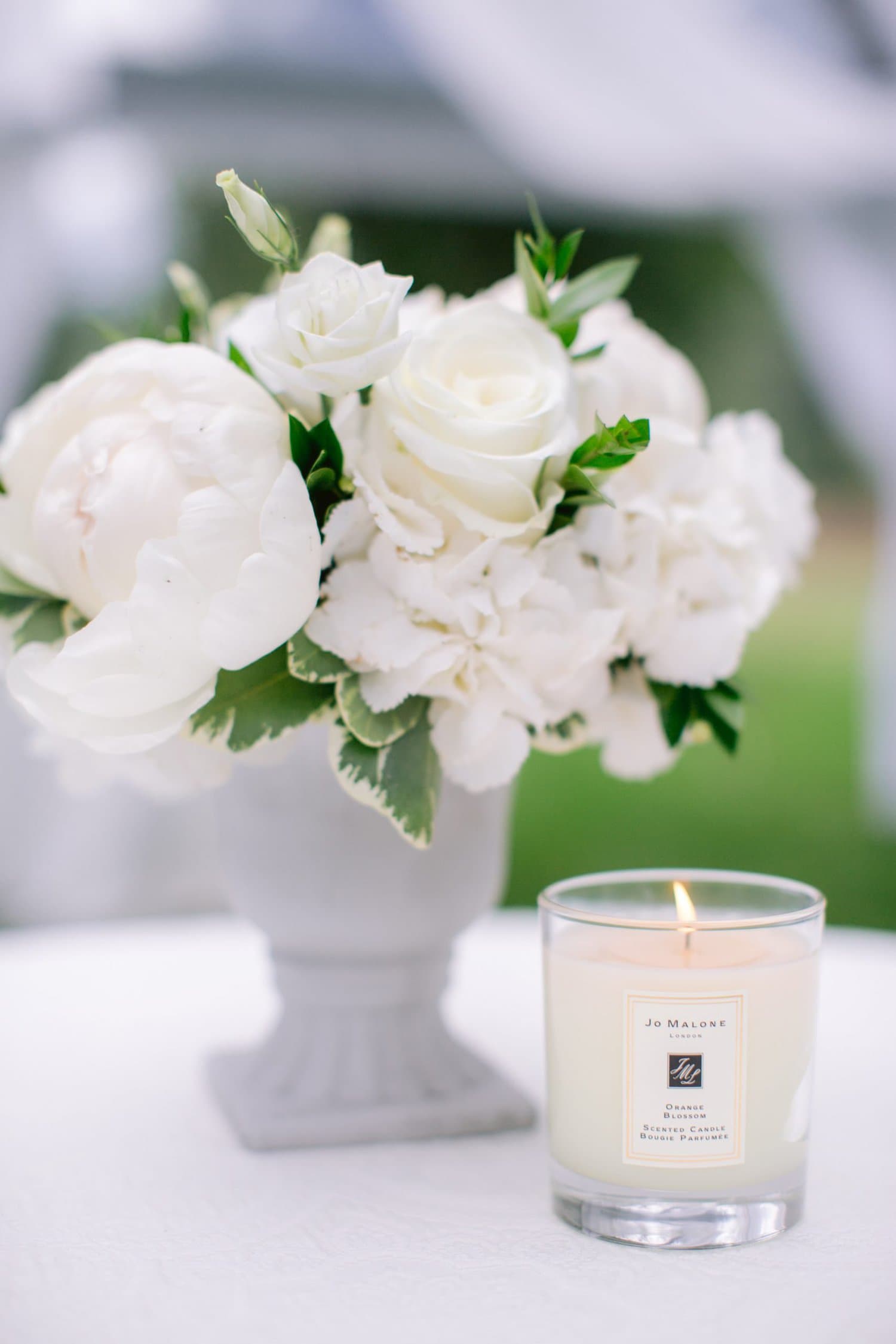 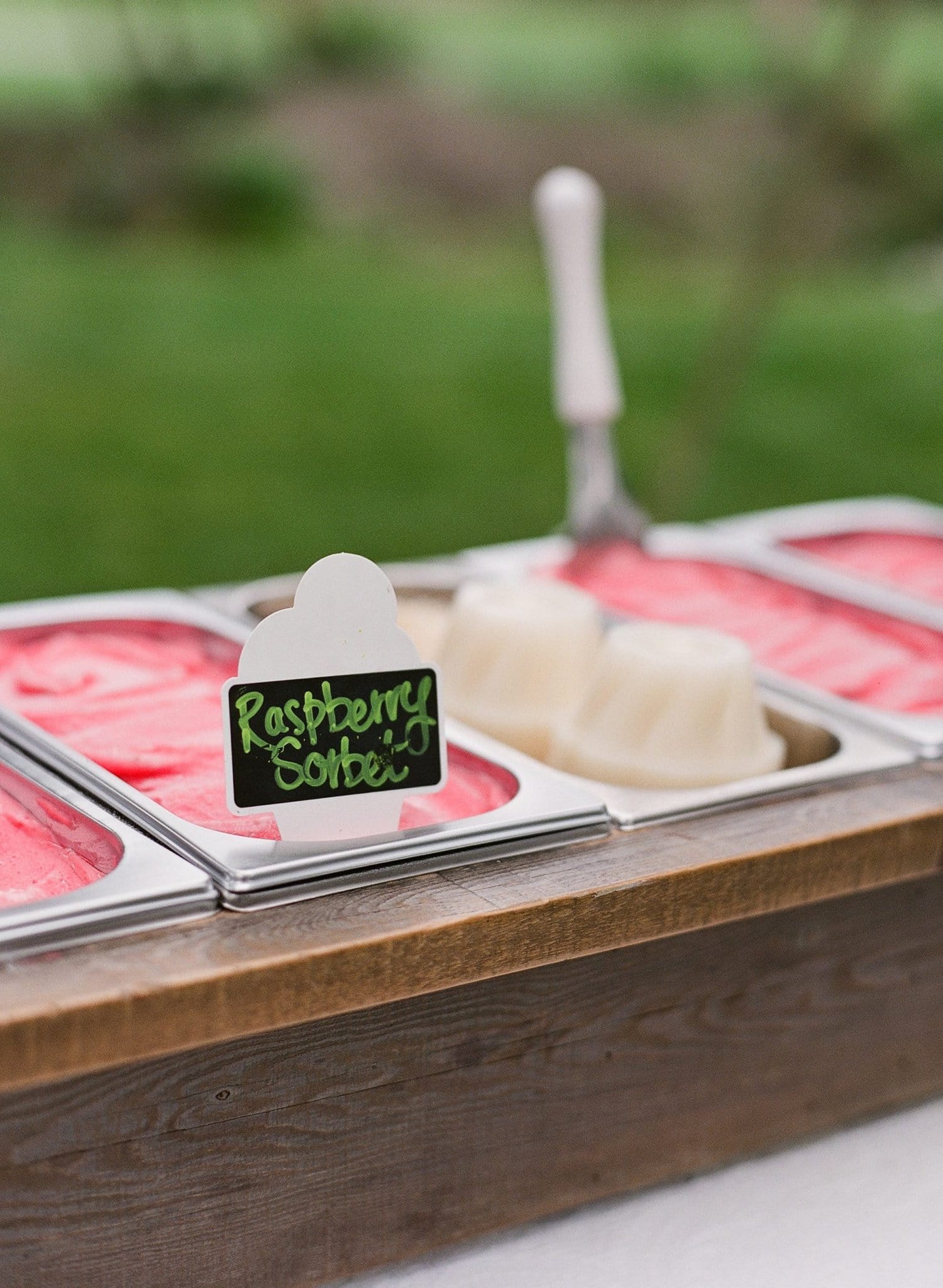 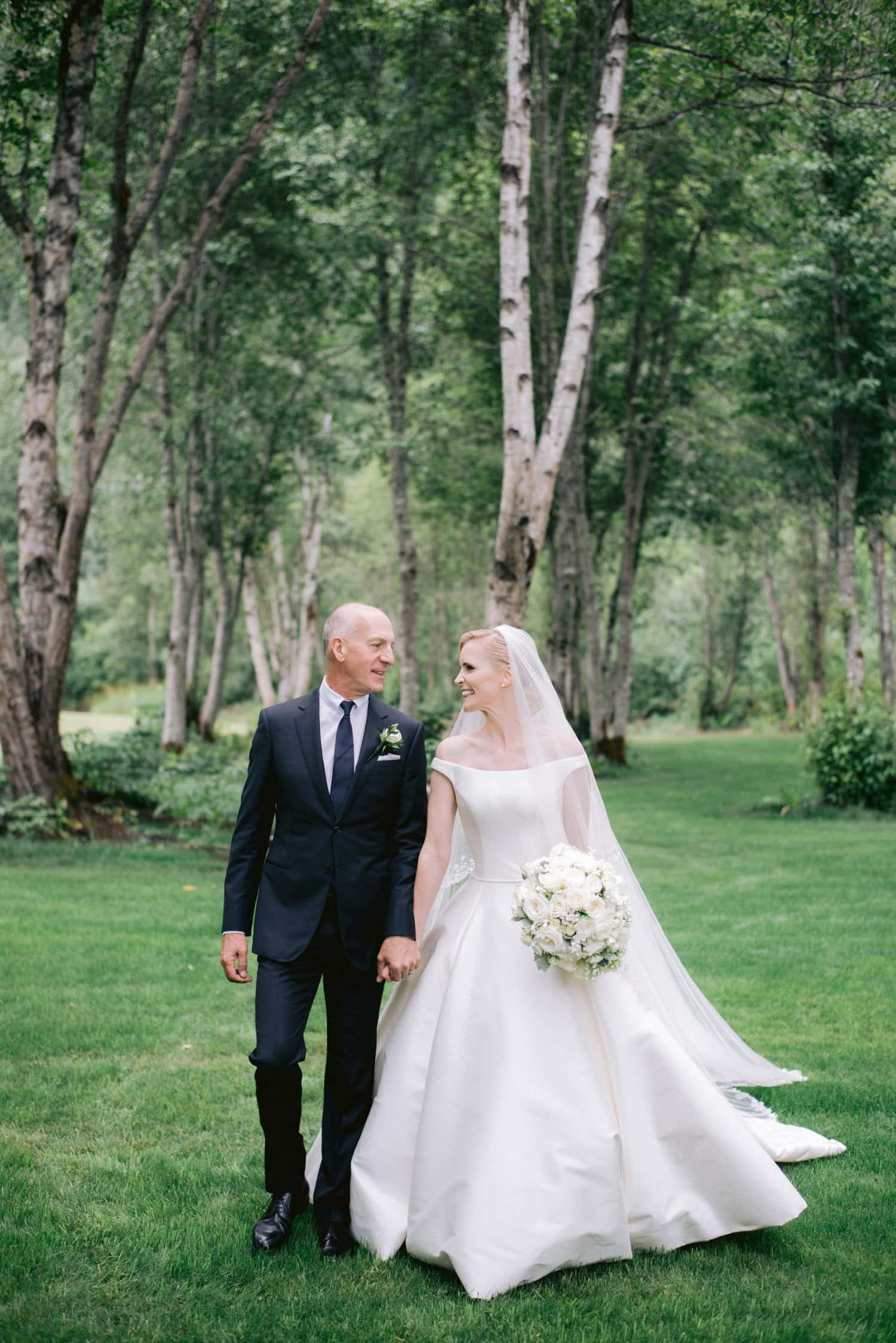 Missed the Welcome Dinner? You can read all about it here.