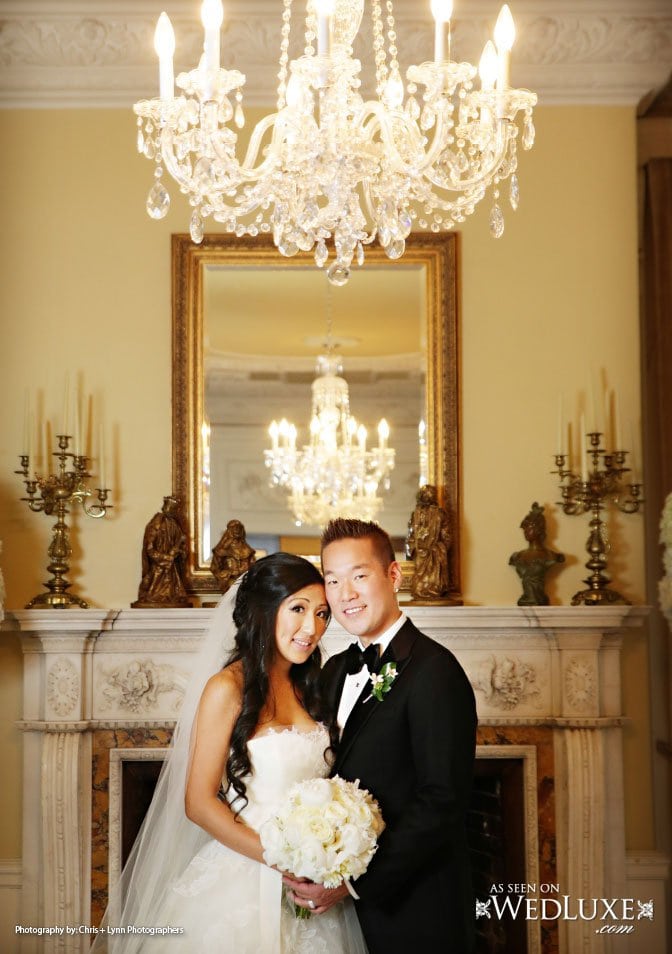 Ray Cher and Tony hired me so they could plan their dream wedding while making their family their number one priority. They both had busy schedules and any free moments they had, they wanted to spend it with their kids: Gemma and TJ.

Unfortunately as the wedding neared, little Gemma got very sick and there was a strong possibility that she wouldn’t be able to attend the wedding. Ray and Tony couldn’t imagine getting married without her there. We spoke numerous times each day leading up to the wedding about her progress and to see if the wedding needed to be postponed. The day of the wedding the doctors allowed her a day pass, Ray and Tony were overjoyed, and we went forward with the plans.

The touching ceremony took place in the Edwardian style mansion, Hycroft Manor. Ray was married in a stunning Vera Wang gown with a long veil. A violin and harpist played her down the aisle. In the afternoon, guests headed to the Rosewood Hotel Georgia for the reception. The design inspiration was winter with an elegant twist. We worked with Colin Upright to create the dreamy winter wonderland. In the foyer was a large blue ice bar from Cool Creations with Ray and Tony’s monogram etched into the front. Guests entered the Spanish ballroom after the cocktail reception to see the ceiling awash with soft blue lighting. The guest tables were covered with platinum silver linen with an elegant brocade overlay. The crystal candelabras sparkled, creating a warm intimate feeling in the room.

Darlene from Bouquets created the impressive floral arrangements for the candelabras inspired by snow balls. Ice Crystals were scattered in the center of each table and silver speckled chargers caught the light as guests took their seats. Colleen Winton from Flourish created all the beautiful stationary. At the front of the room was a white dance floor with Ray and Tony’s monogram projected with light. A floor to ceiling white sheer backdrop framed Ray and Tony for their special night.

After a delicious meal and heartfelt speeches, the couple and their guests watched the same day edit created by Cloud Nine Creative. Ray changed into a stunning Ines Di Santo Gown for dancing and the party started! As the night drew to a close Ray and Tony shed their glamorous threads, put on their sweatpants and they took Gemma back to the hospital. They spent their first night as husband and wife with Gemma and TJ, because nothing is as important to them as their family.

We are happy to report that Gemma was released a few weeks later and is healthy and happy at home. 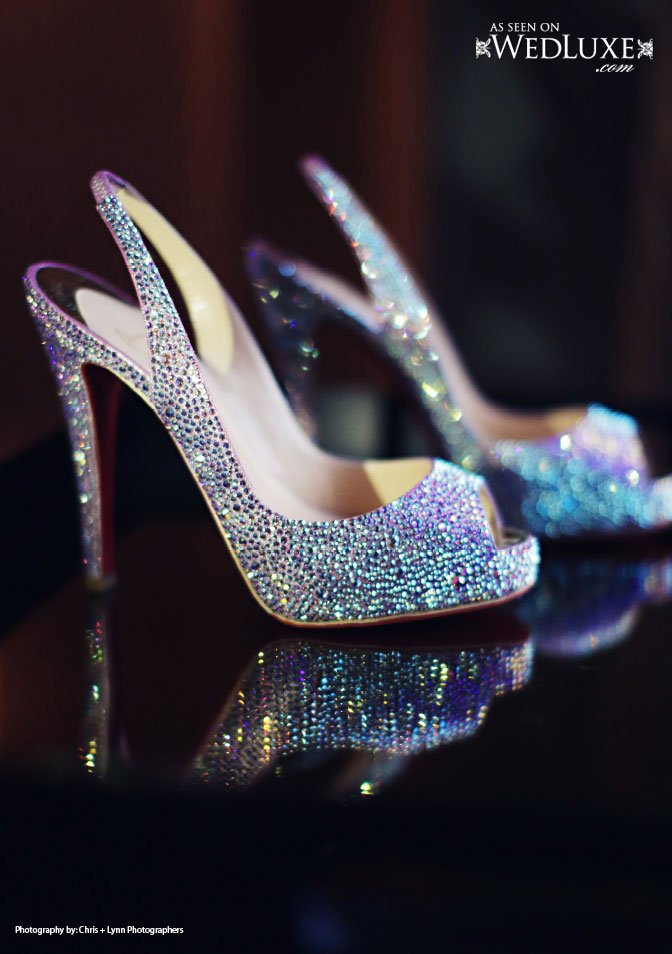 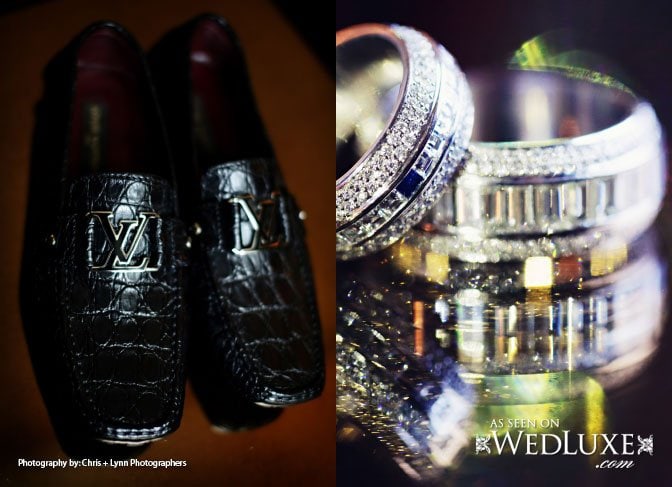 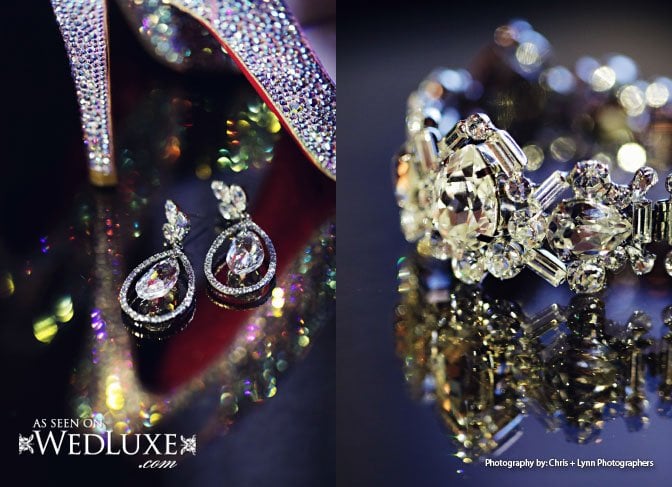 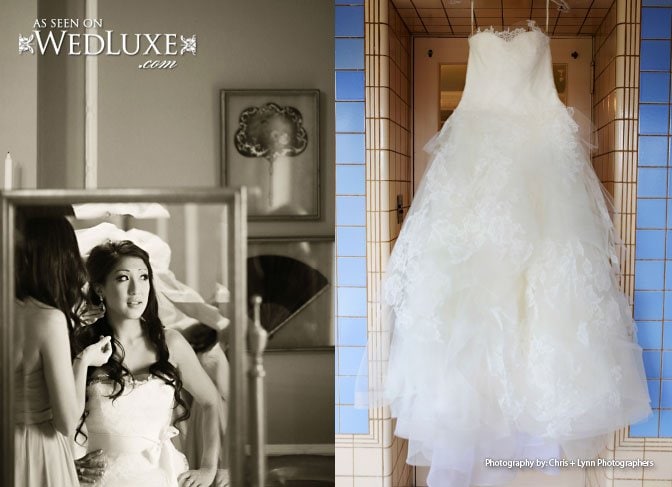 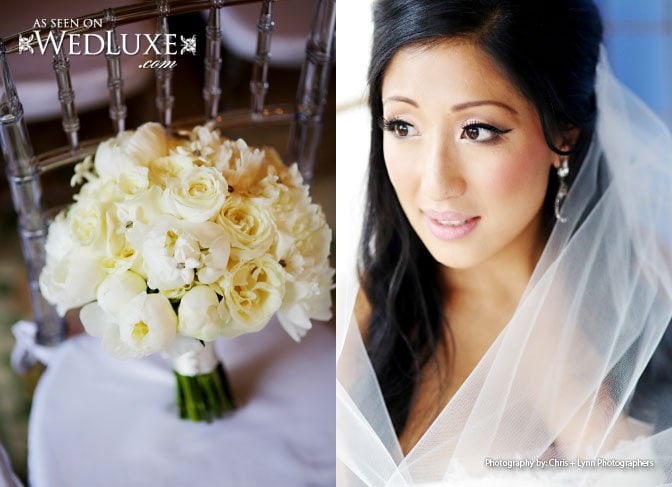 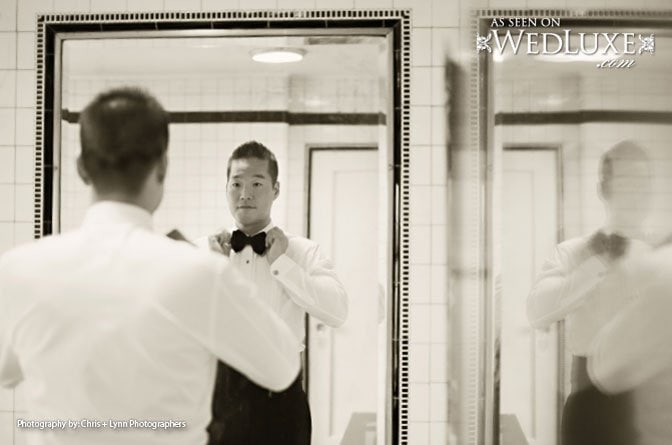 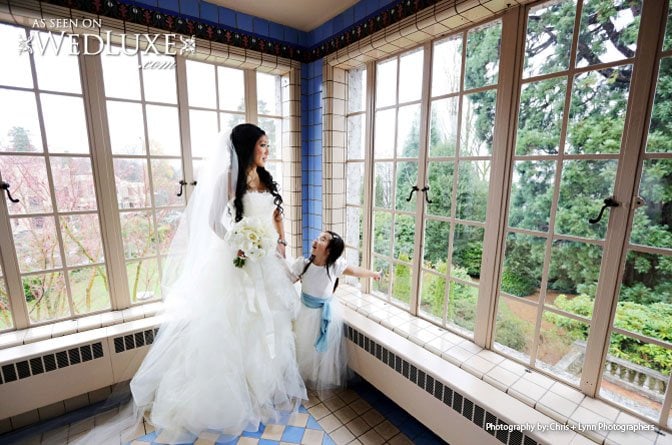 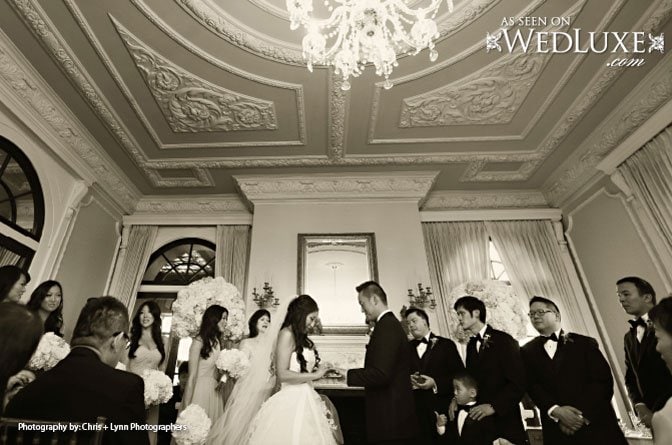 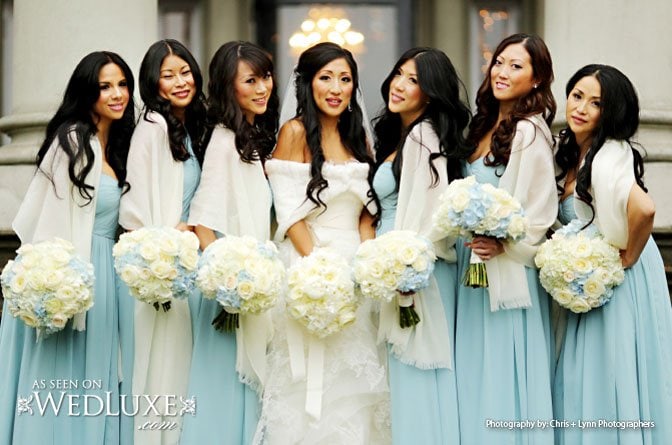 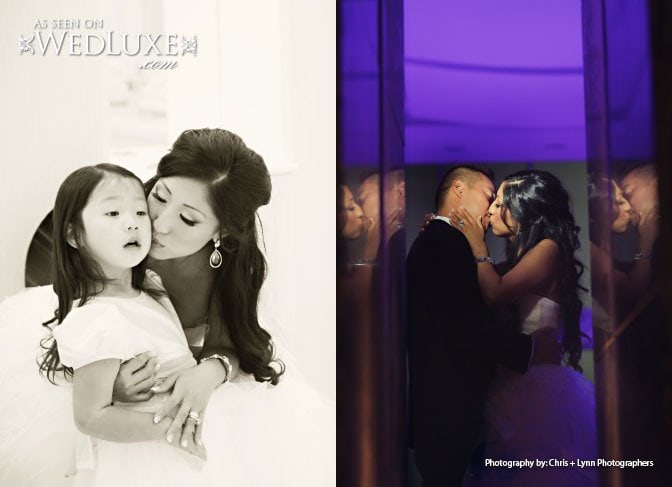 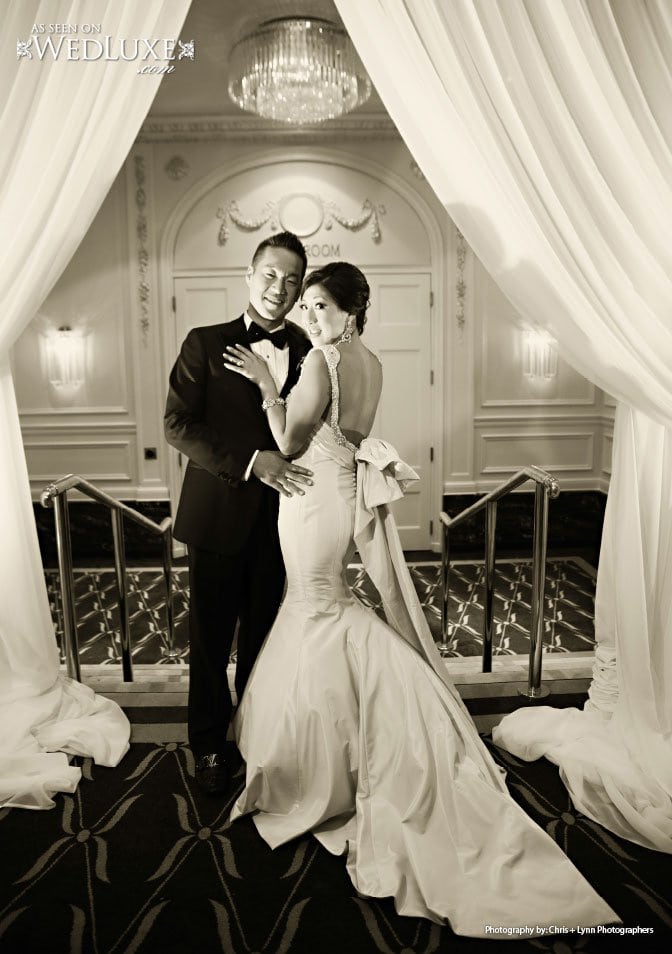 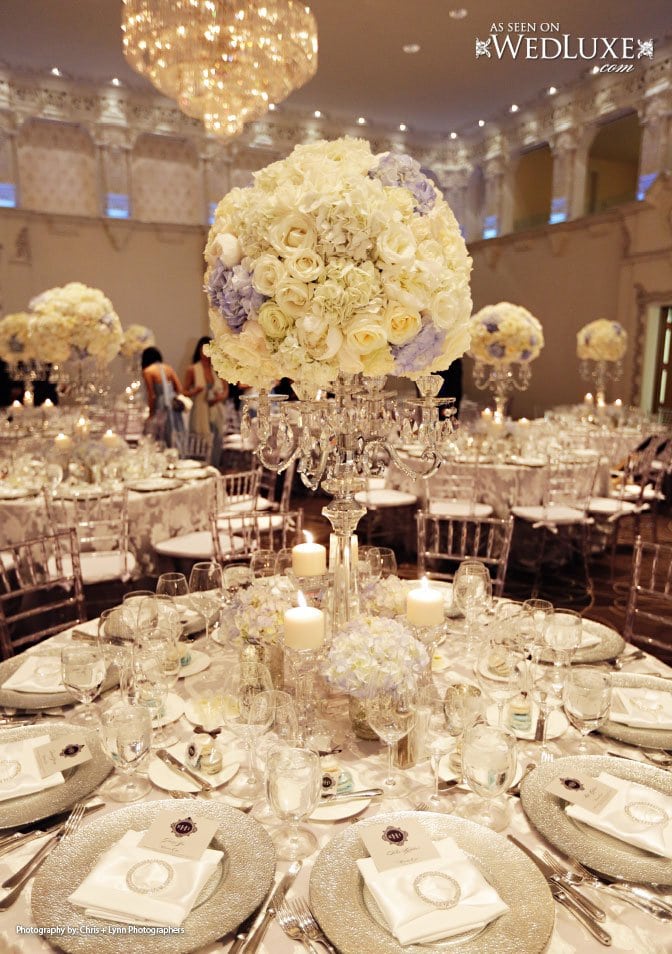 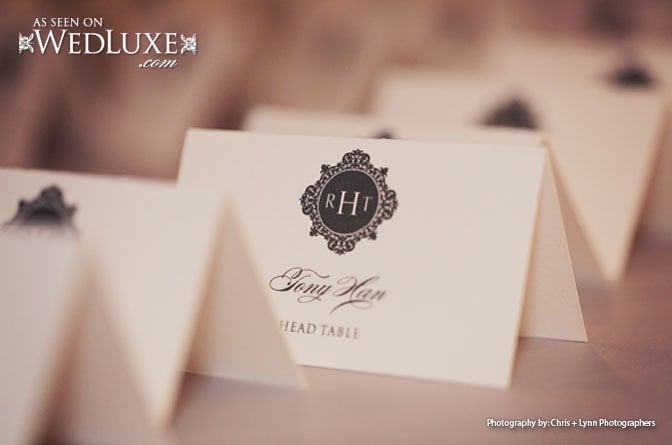 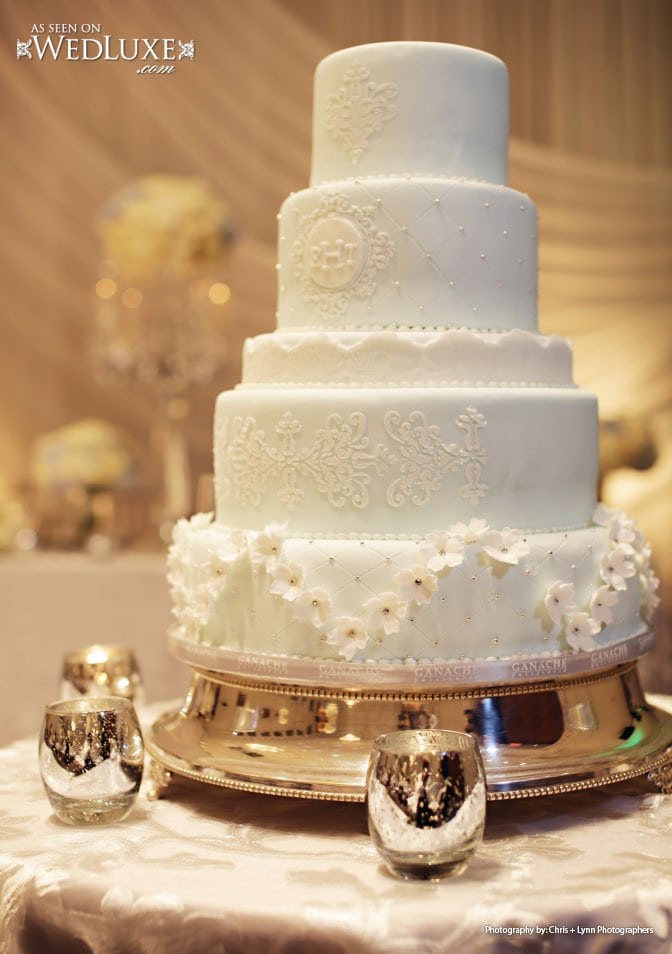 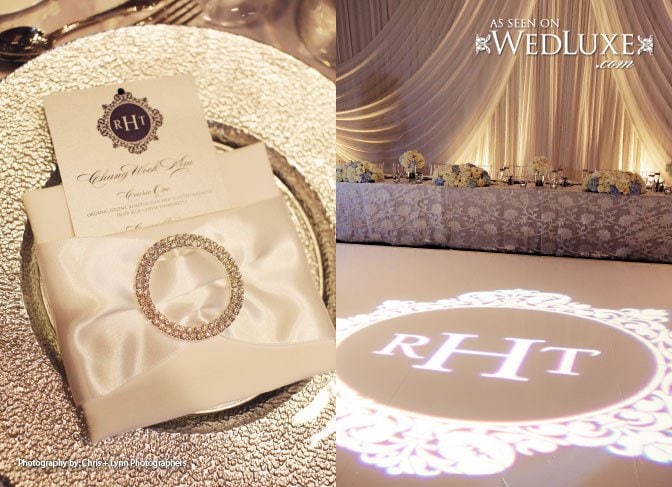 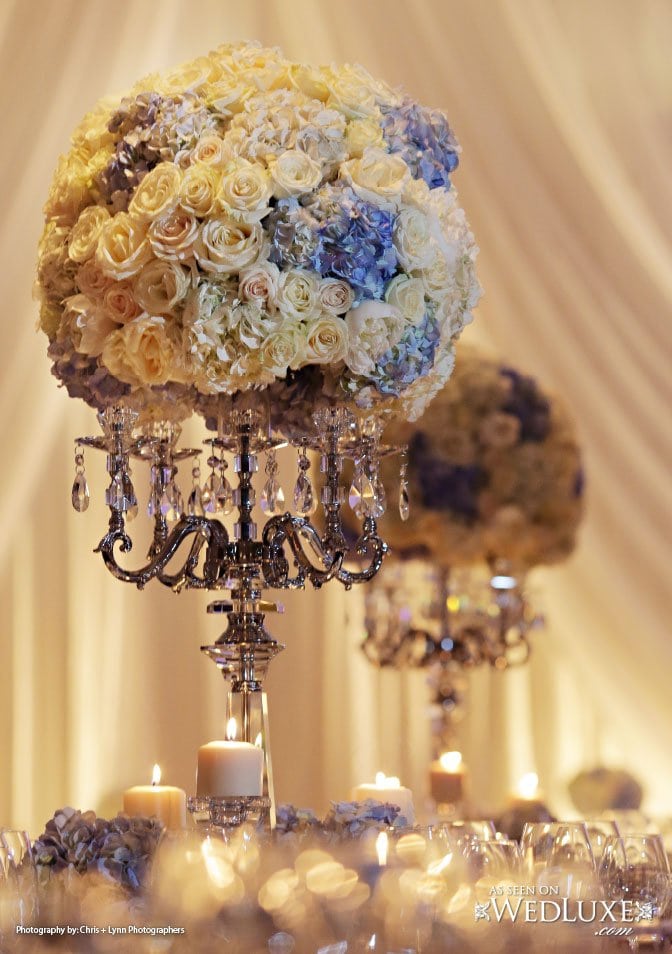 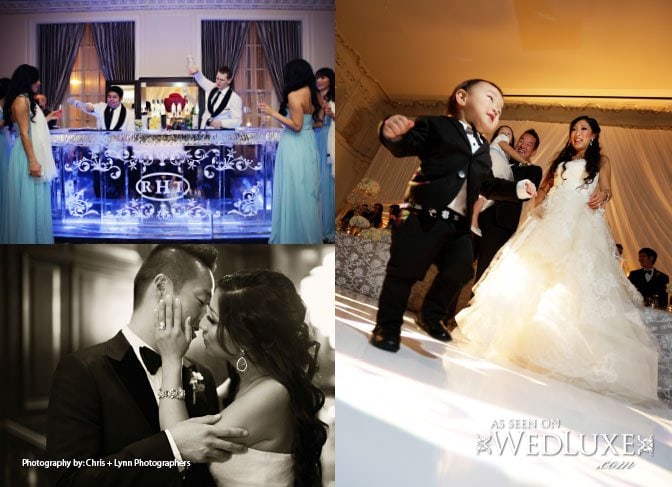 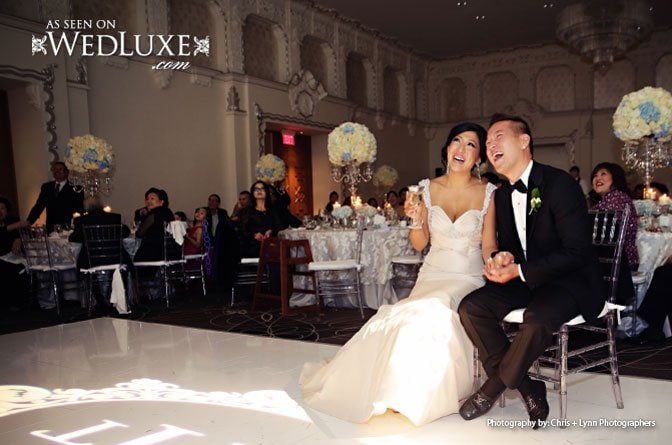